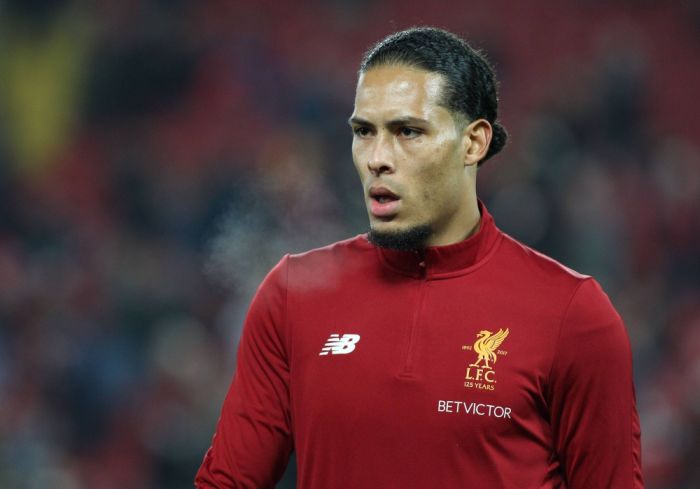 "Ronaldinho . He was one of my idols," van Dijk told AS .

During his career, Ronaldinho played for PSG, Barcelona, Milan, Brazilian clubs. As part of the Brazilian squad, he became the world champion in 2002. In 2005, he received the Ballon d’Or.