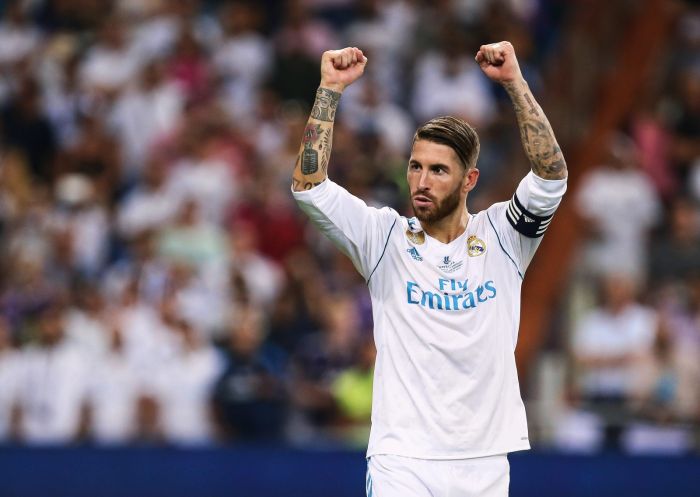 Real Madrid defender Sergio Ramos has listed the coaches who have played a big role in his career, Esquire reported.

His list includes Joaquin Caparros, who has given him the opportunity to play in the Spanish Championship and ‘fulfill dream’, the next coach is Luis Aragonés, who invited him Spanish national squad, and the third and fourth ones are Ancelotti and Zidane who ‘have had the most positive impact in my career.’

Sergio Ramos has been with Real Madrid and the Spanish squad since 2005.