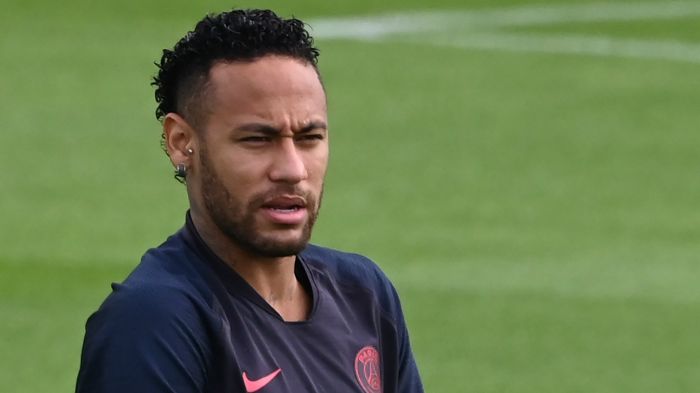 PST star has revealed his wage demands to move away from Paris Saint-Germain and back to La Liga, Mirror reported.

Barcelona, ​​and Real Madrid are in talks with the PSG for the transfer of striker.

“PSG will be wanting to get their money's worth for the 27-year-old who has added fuel to the fire by laying his cards on the table and demanding €35million per season,” the source noted.