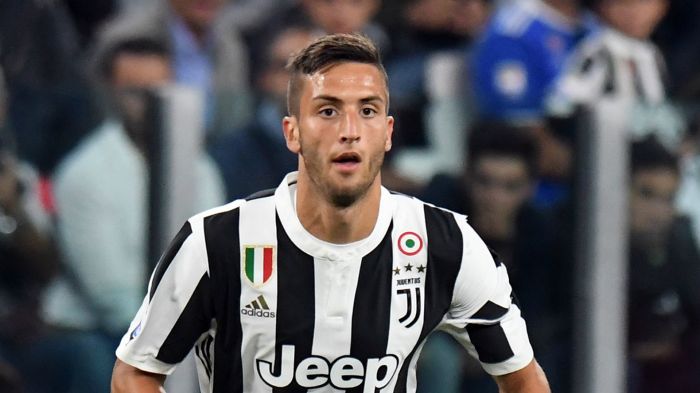 According to the source, Barcelona will pay 60 million euros for Bentancur’s move. Half of the transfer fee will go to Argentina's Boca Juniors, as they own 50 per cent of Bentancur's transfer right.

During the last season, Bentancur scored two goals and made three assists in 31 appearances.