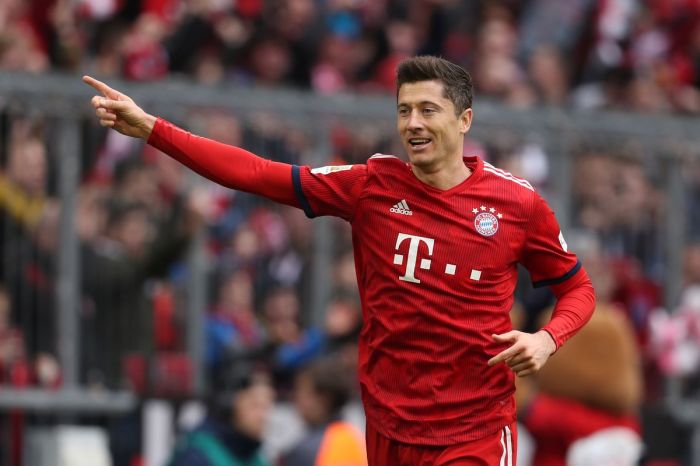 The 31-year-old striker’s new deal with Bavaria will end in June 2023.

Robert Lewandowski has been a member of Bavaria since 2014 and has participated in 160 matches and scored 130 goals.