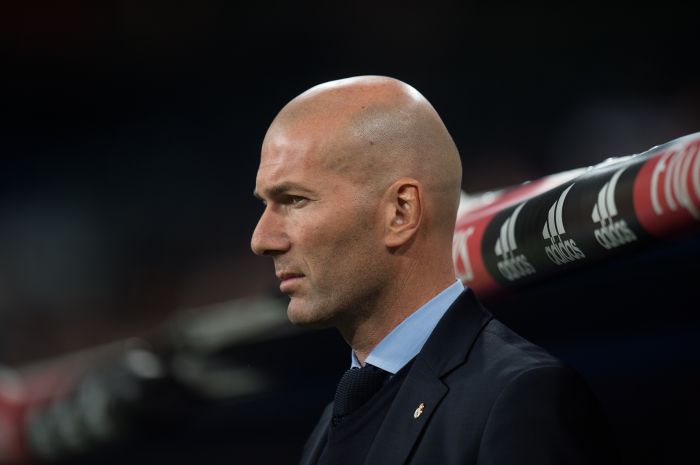 Real Madrid coach Zinedine Zidane has spoken about the future of team’s goalkeeper Kaylor Navas. The French coach expressed hope that Navas would not leave the club, Marca reported.

“I can't imagine the squad without him, he's an important player; he always has been and always will be. I'm not contemplating that possibility. He hasn't told me that he wants to leave, he's here and he wants to play, which is very important for us. He's always been a professional, we will have many games and I count on him and I will count on him. This is the message: I want Keylor to continue with us,” he said.

PSG, Manchester United and Benfica were interested in him.