Solskjaer says there is no competition between Pogba and Rashford 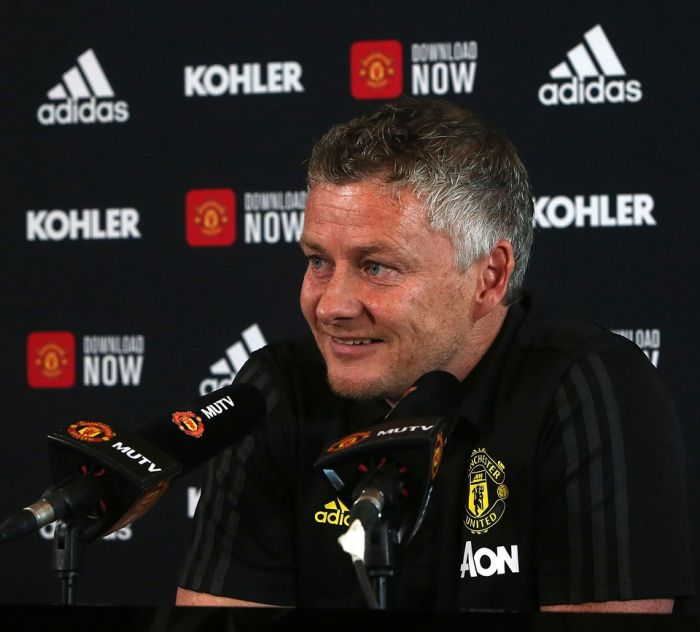 Neville was not happy after Paul Pogba had a spot-kick saved against Wolves on Monday night.

“I’m sure you're going to see Paul Pogba score a penalty for Man United again. Let’s see when we get the next one. We're practising penalties still and Marcus and Paul are still on them,” express.co reported quoting Solskjaer.

As reported earlier, during the second round of Premier Leagie, Manchester United played with Wolverhampton (1-1).