After FC Ararat-Armenia’s victory in the first match of the final qualifying round of the UEFA Europa League, Armenian fans clashed while leaving the stadium.

The fans beat each other, ripped shirts and used swear words. In an interview with NEWS.am Sport, members of the Red Eagles Fan movement refuted their participation in the incident, stating that nothing had happened. “We’re great. Nothing happened to us. The police didn’t apprehend any one of us,” one of the fans said.

Most of the participants of the incident were taken to the Kentron police station of the Yerevan Police Department. There are still many fans and police officers gathered in front of the Republican Stadium. The fans represent the Red Eagles Fan movement. Police officers are holding talks with the members of the movement. 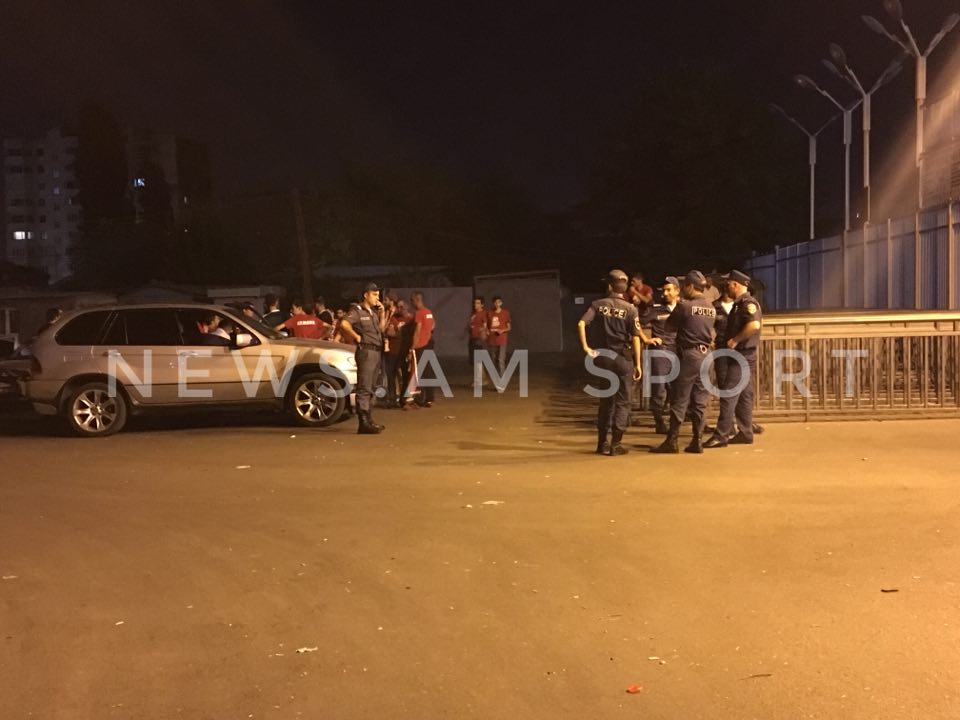 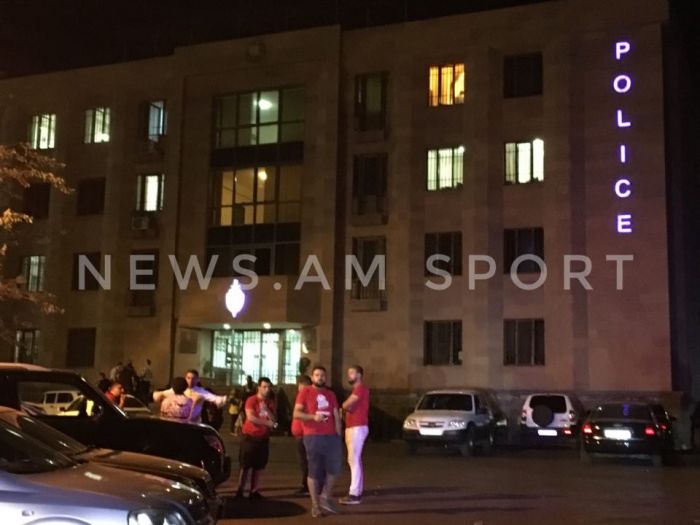