Armenia’s champion FC Ararat-Armenia is competing with Luxembourg’s champion and cup winner FC Dudelange in the first match of the qualifying play-off of the UEFA Europa League at Republican Stadium after Vazgen Sargsyan in Yerevan.

Vardan Minasyan’s team is beating Dudelange with the minimum score after the first half. At the 22nd minute, Dutch striker Mailson Lima kicked the ball to the gate of the opponent with a head strike following a pass from Bulgarian midfielder Georgy Pashov.

Armenia’s team has made it to the play-off of the UEFA Europa League for the first time in the history of Armenian football. After the two matches in the previous two qualifying stages of the Europa League, FC Ararat-Armenia won Gibraltar’s champion Lincoln (2-0, 2-1) and Georgia’s champion Saburtalo (1-2, 2-0). Vardan Minasyan’s team didn’t win Sweden’s champion AIK (2-1, 1-3) in the first qualifying stage of the UEFA Champions League. 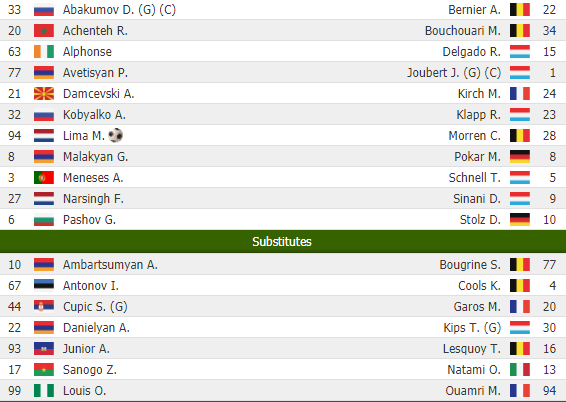 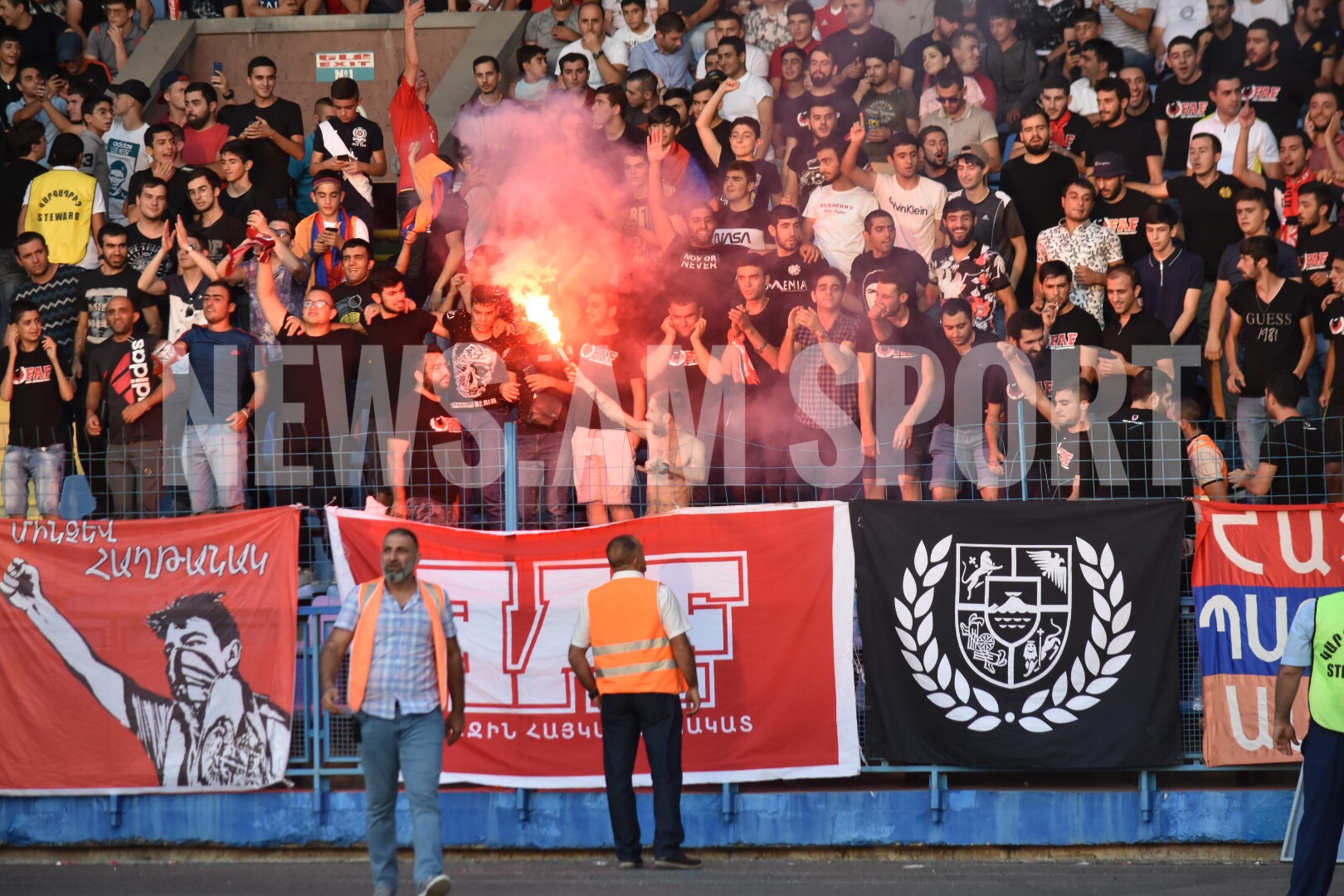 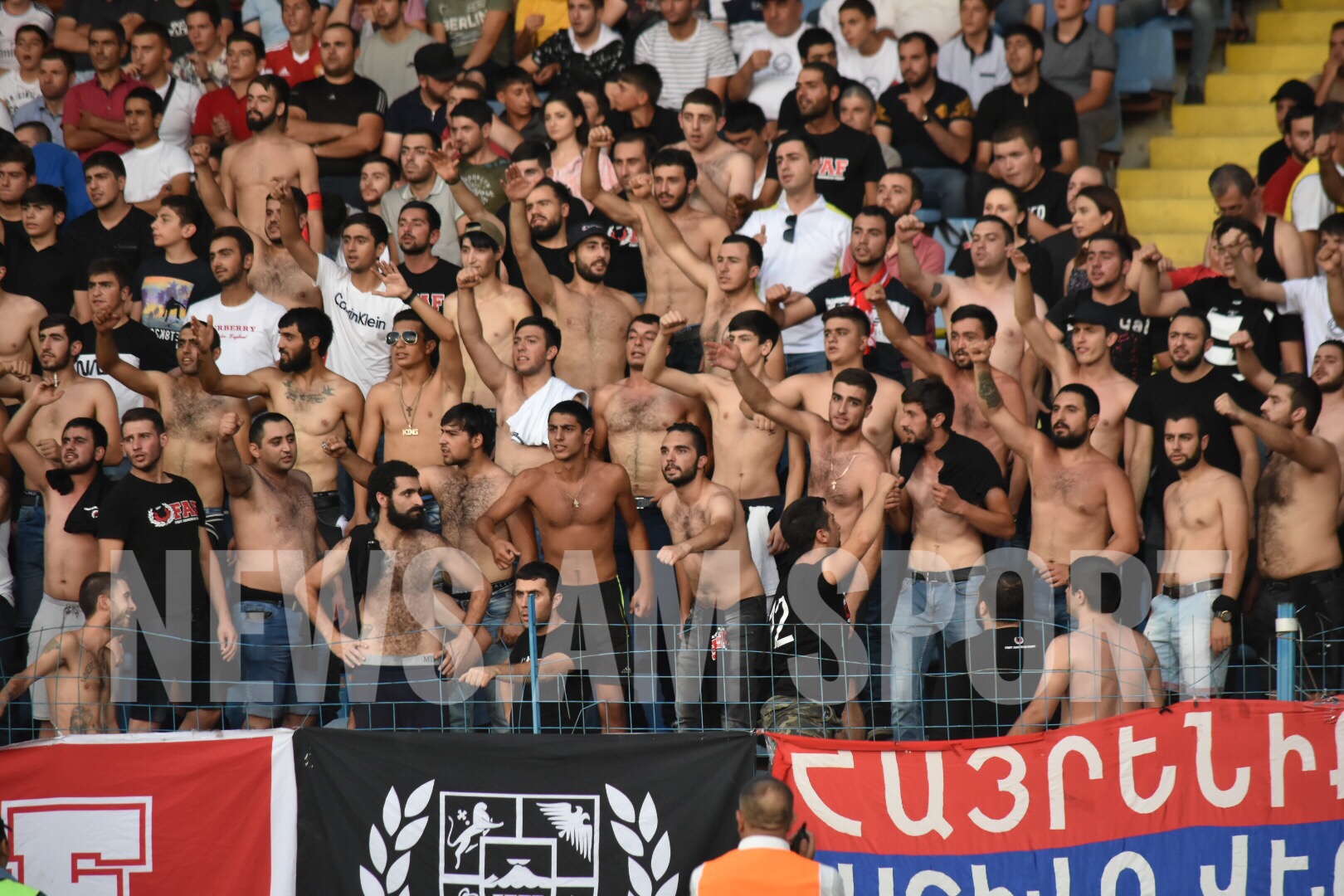 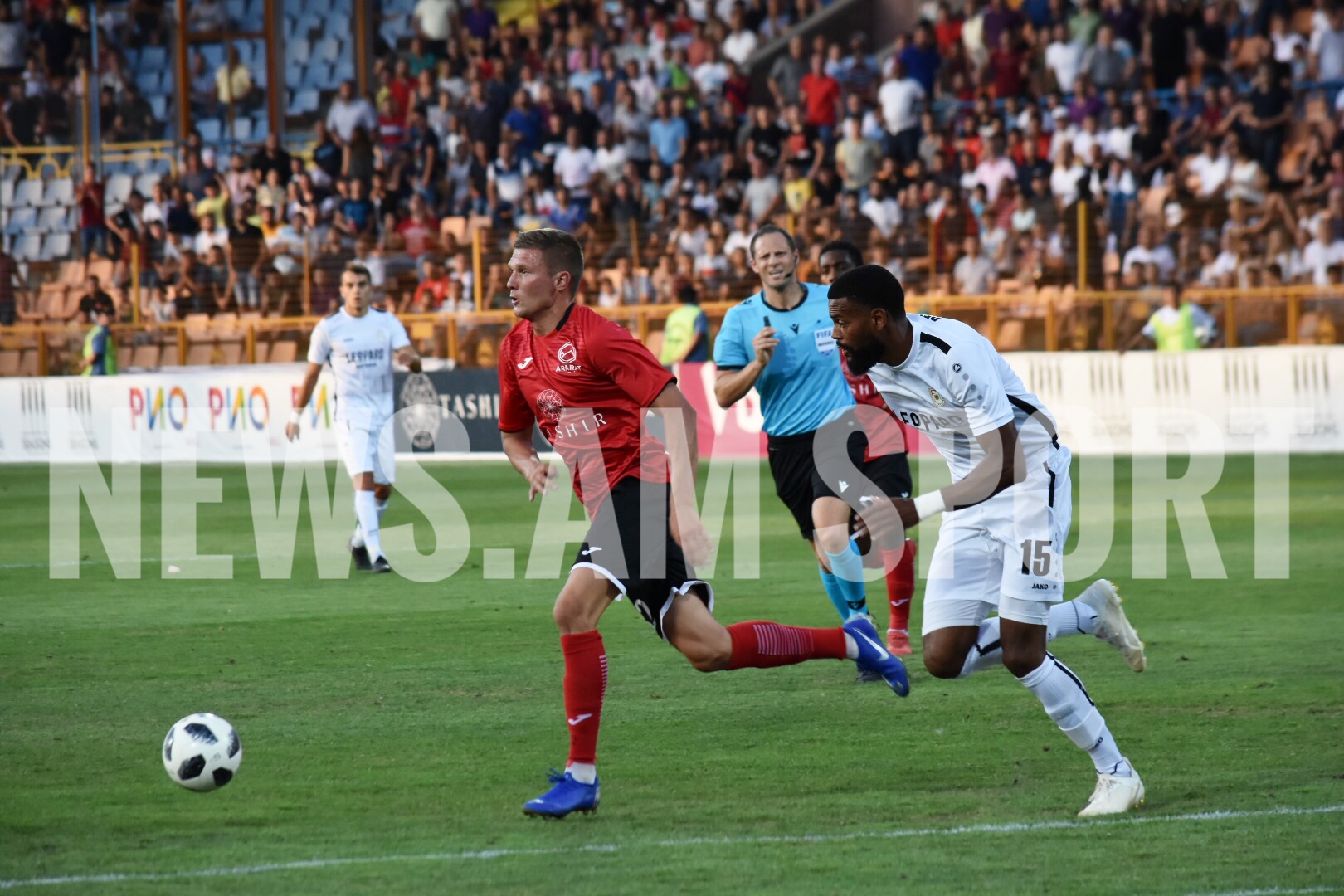 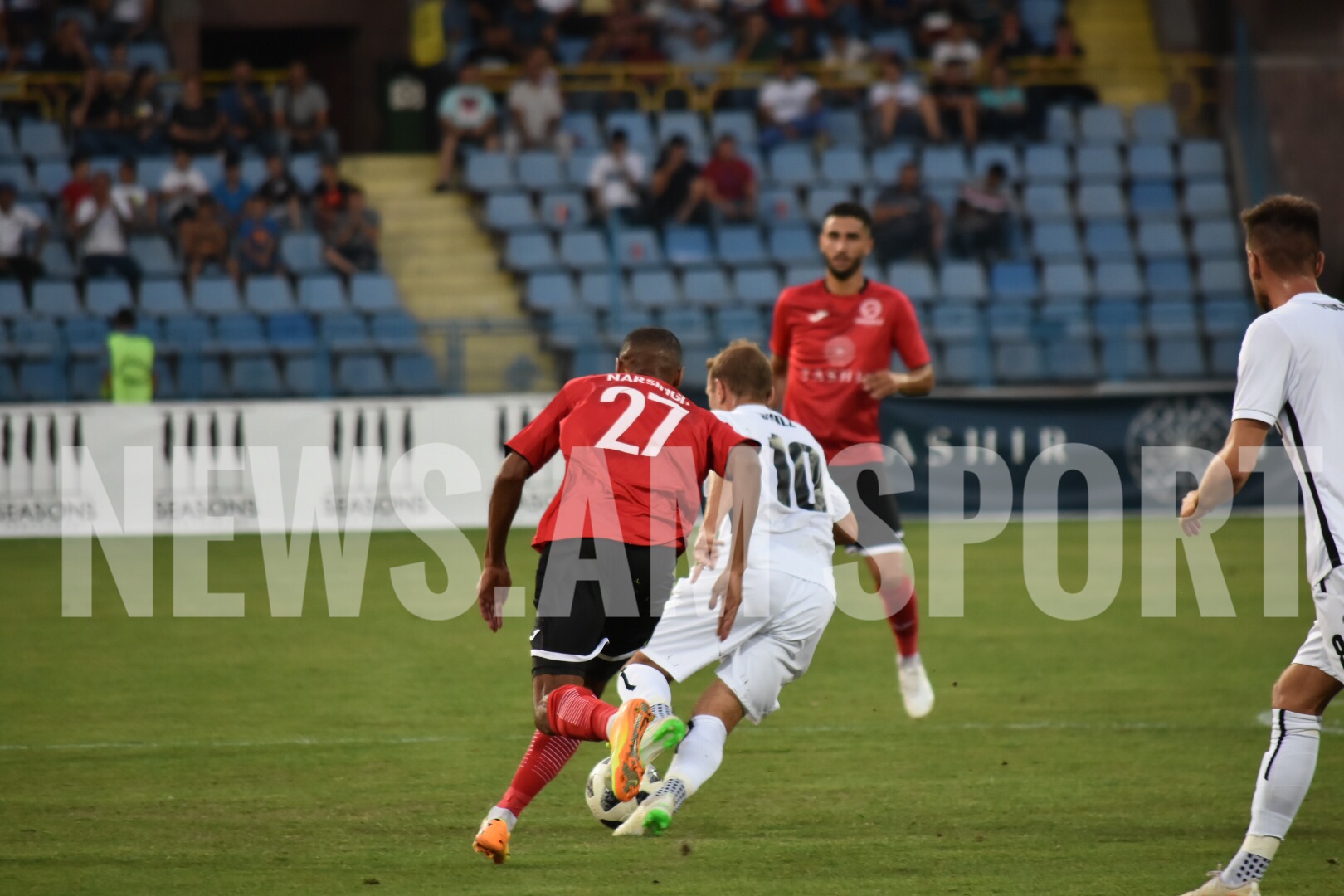 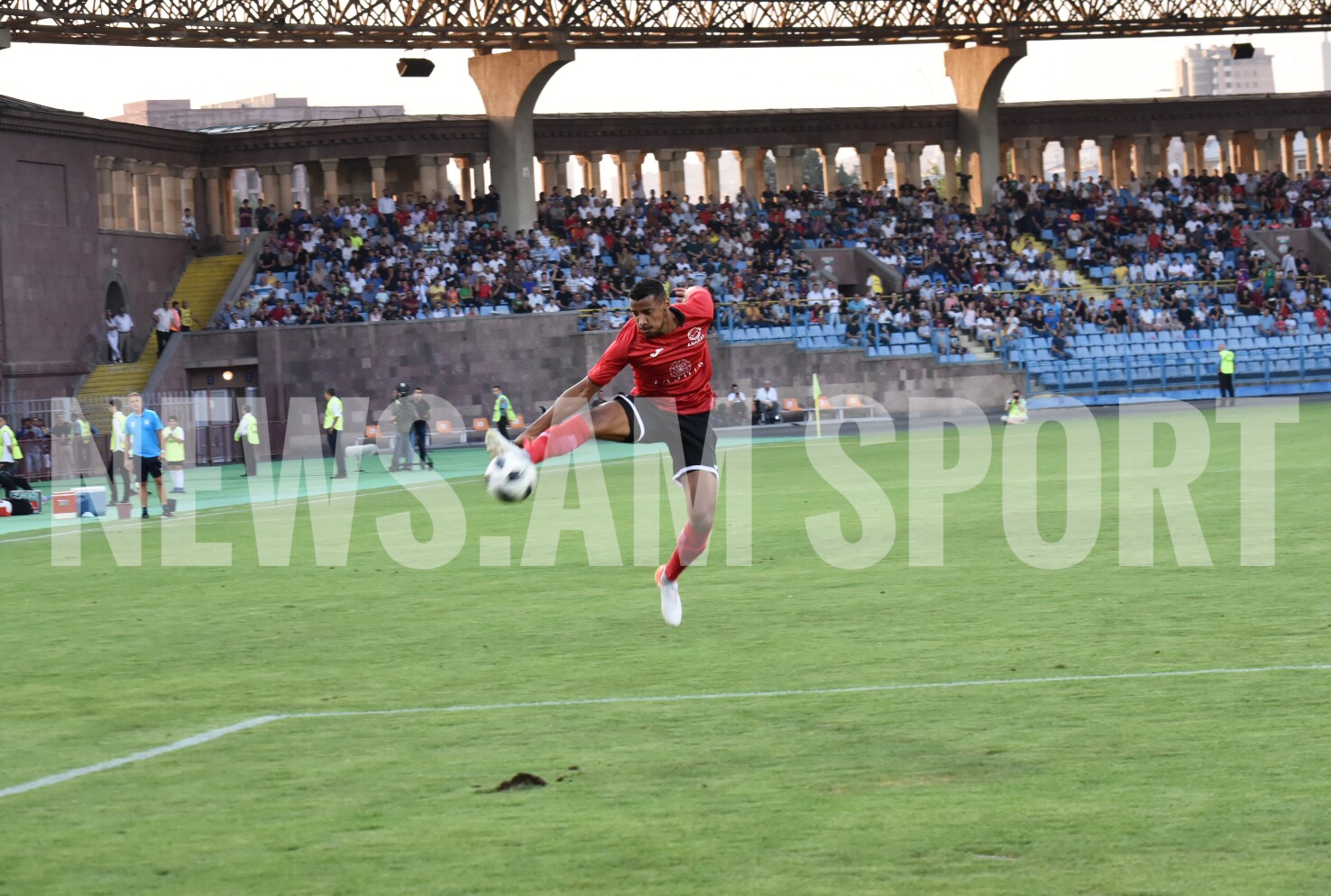 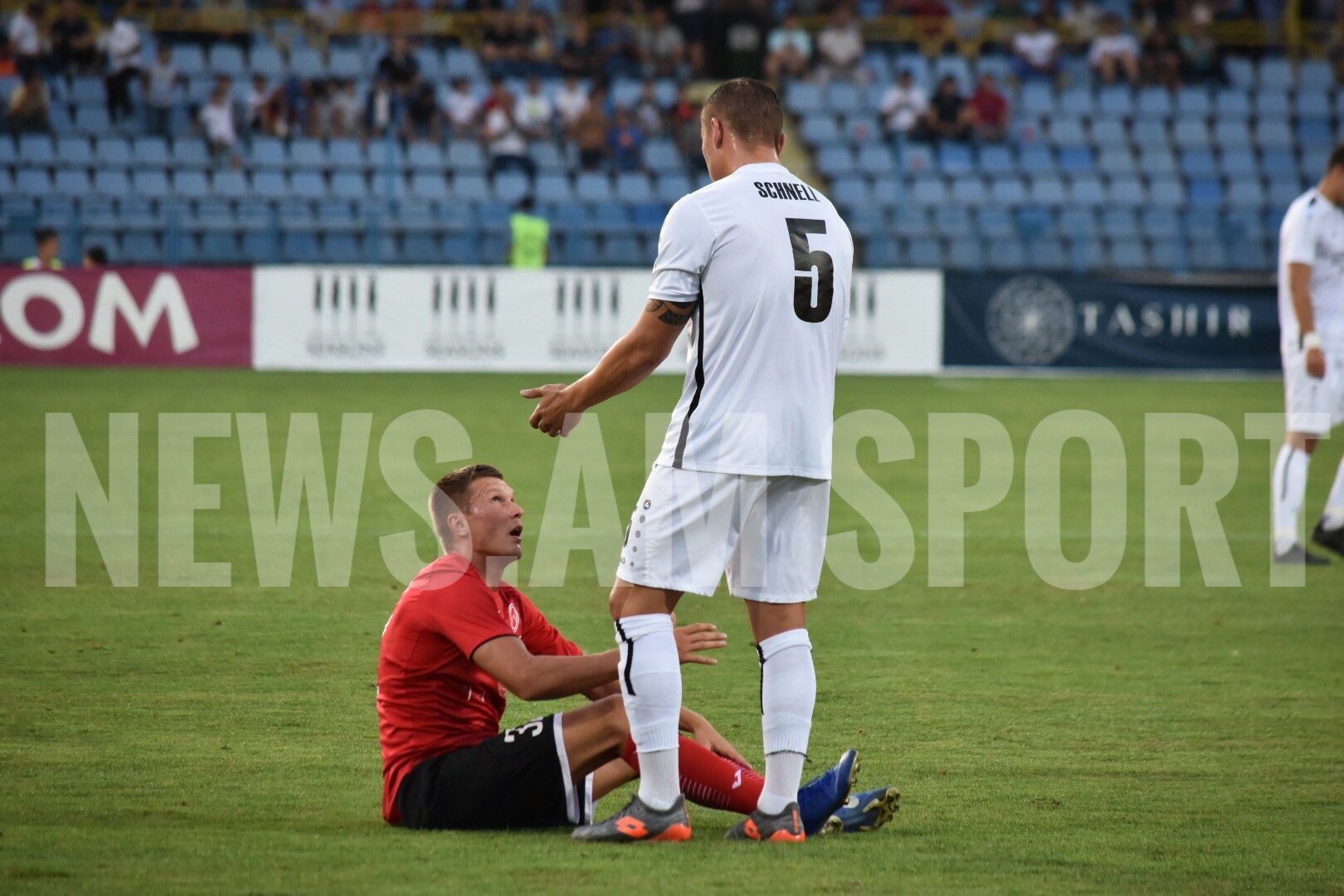 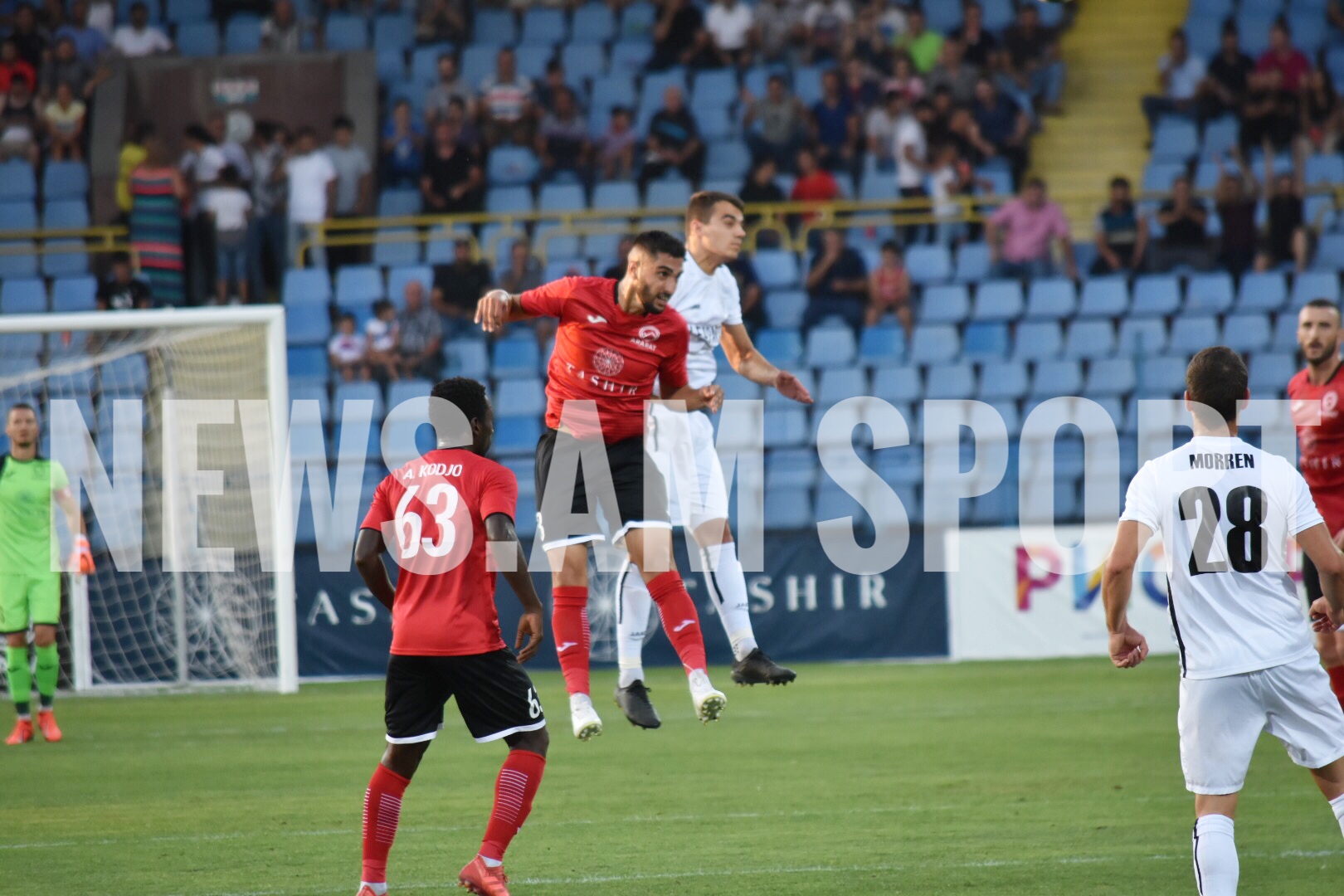 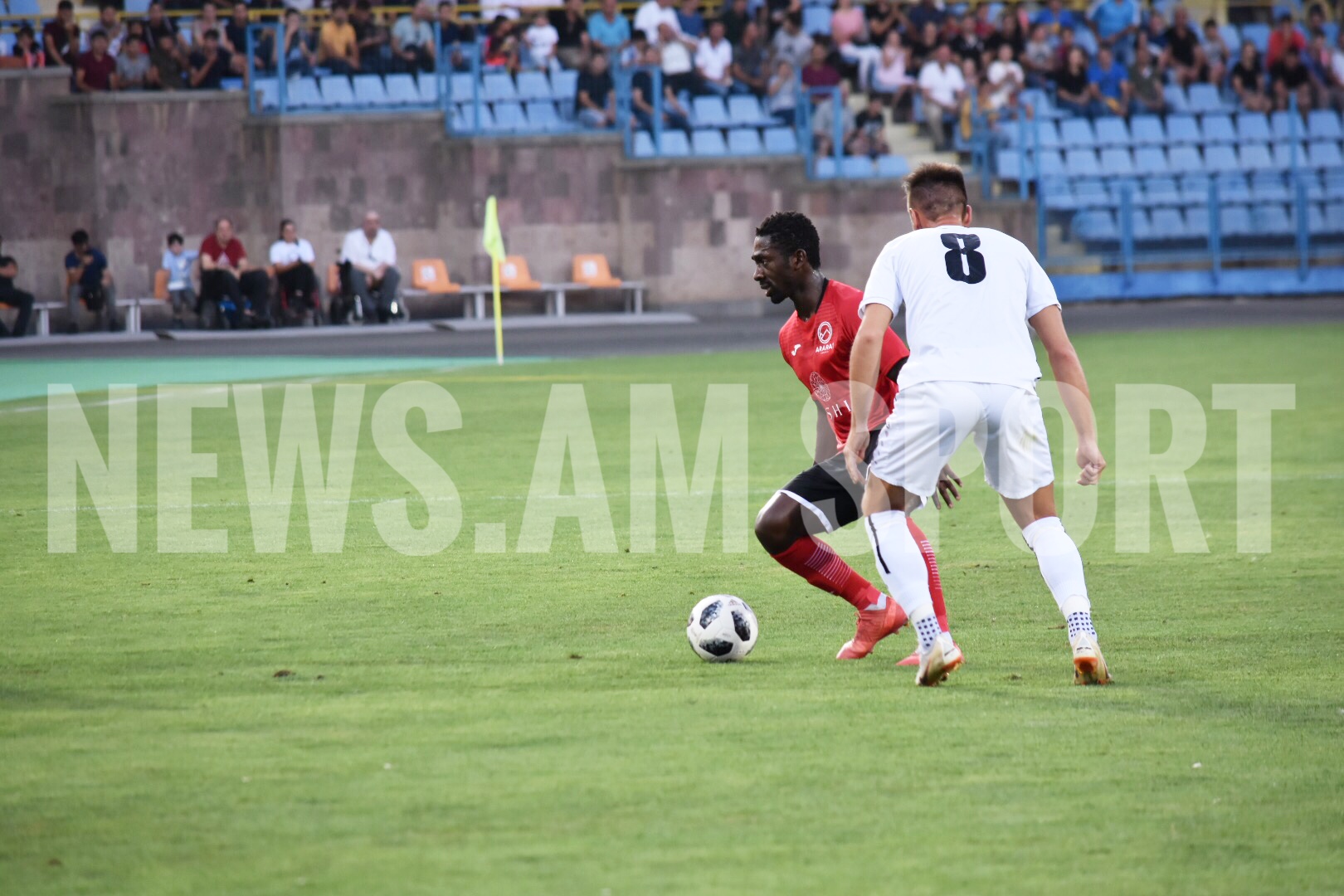 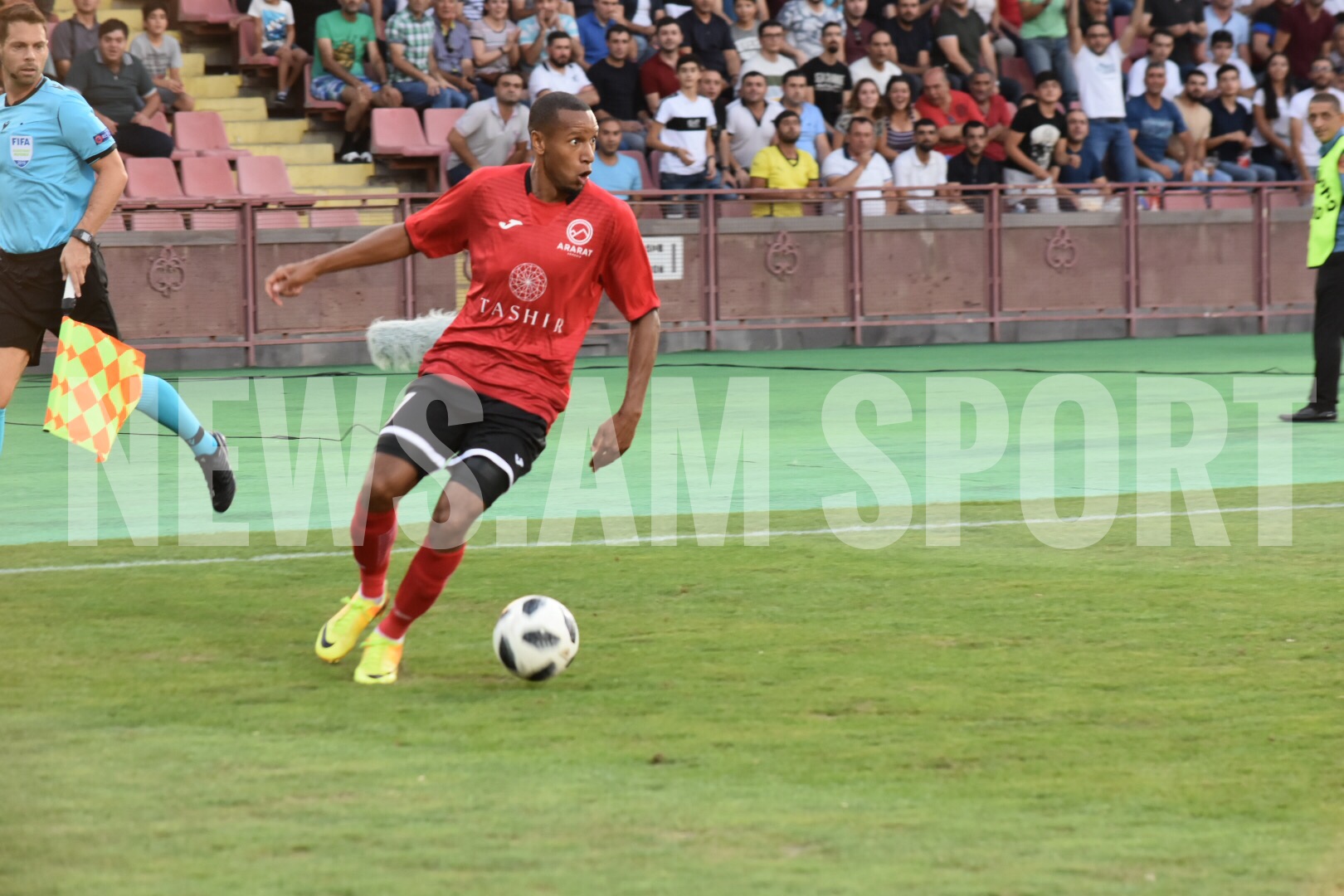 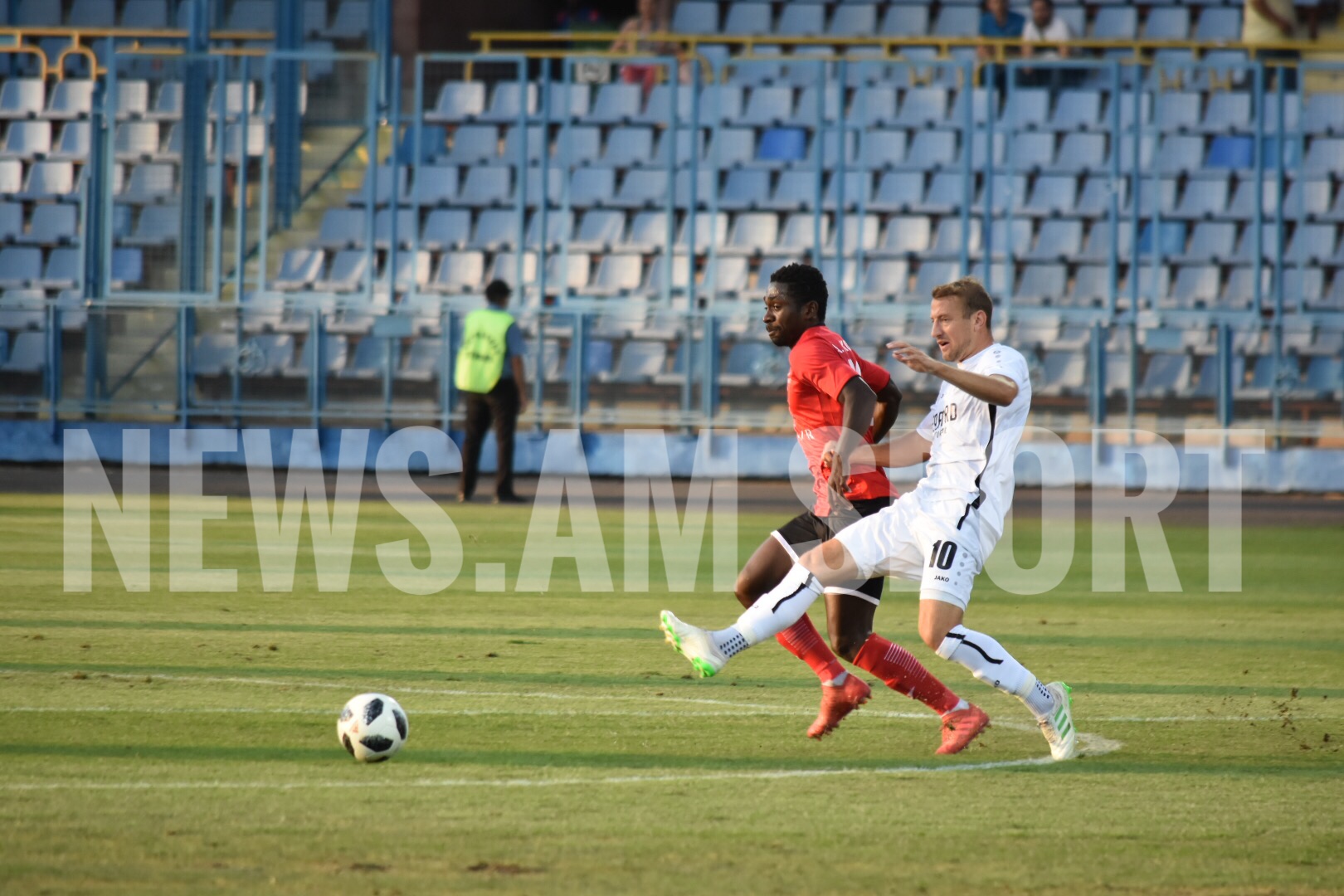 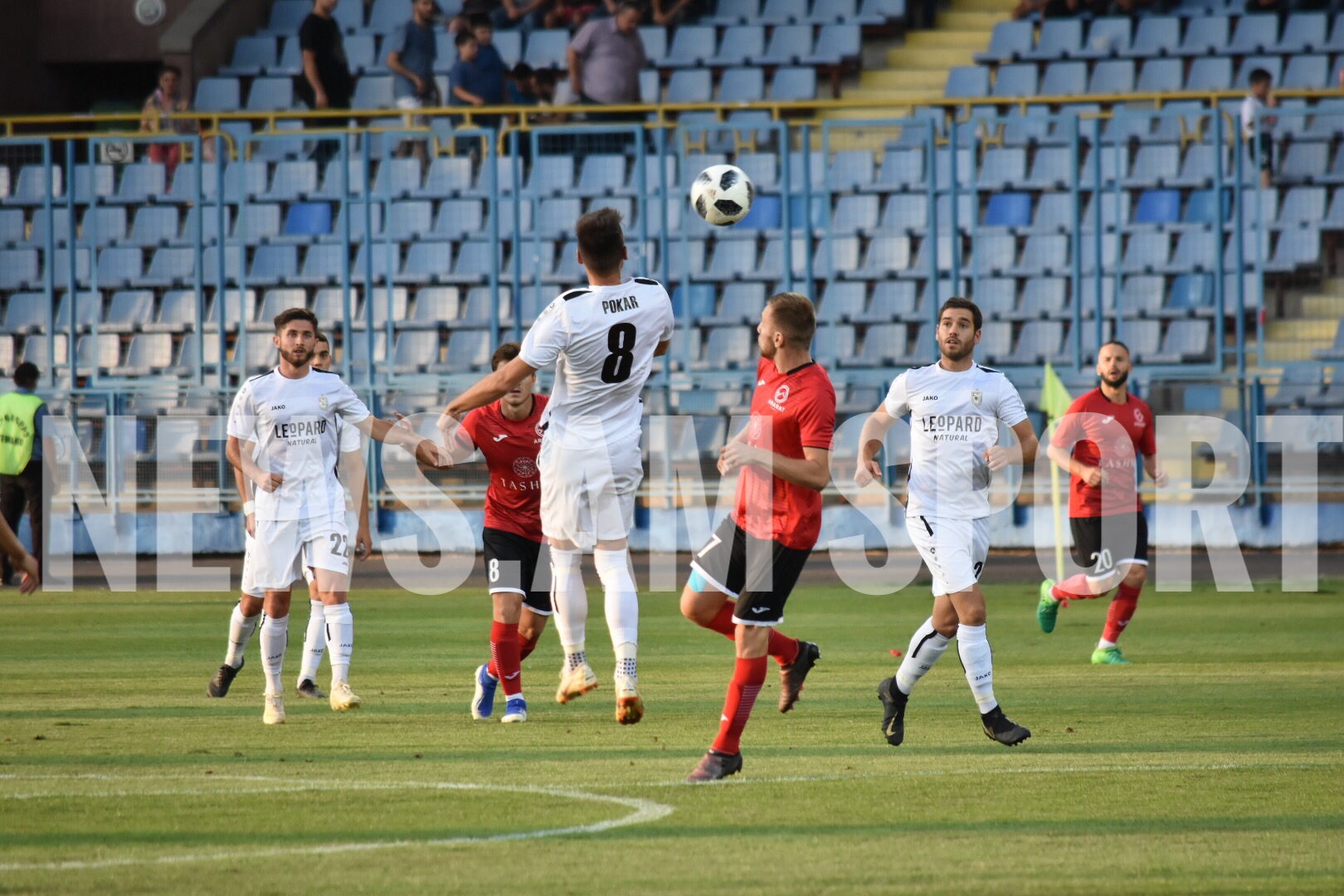 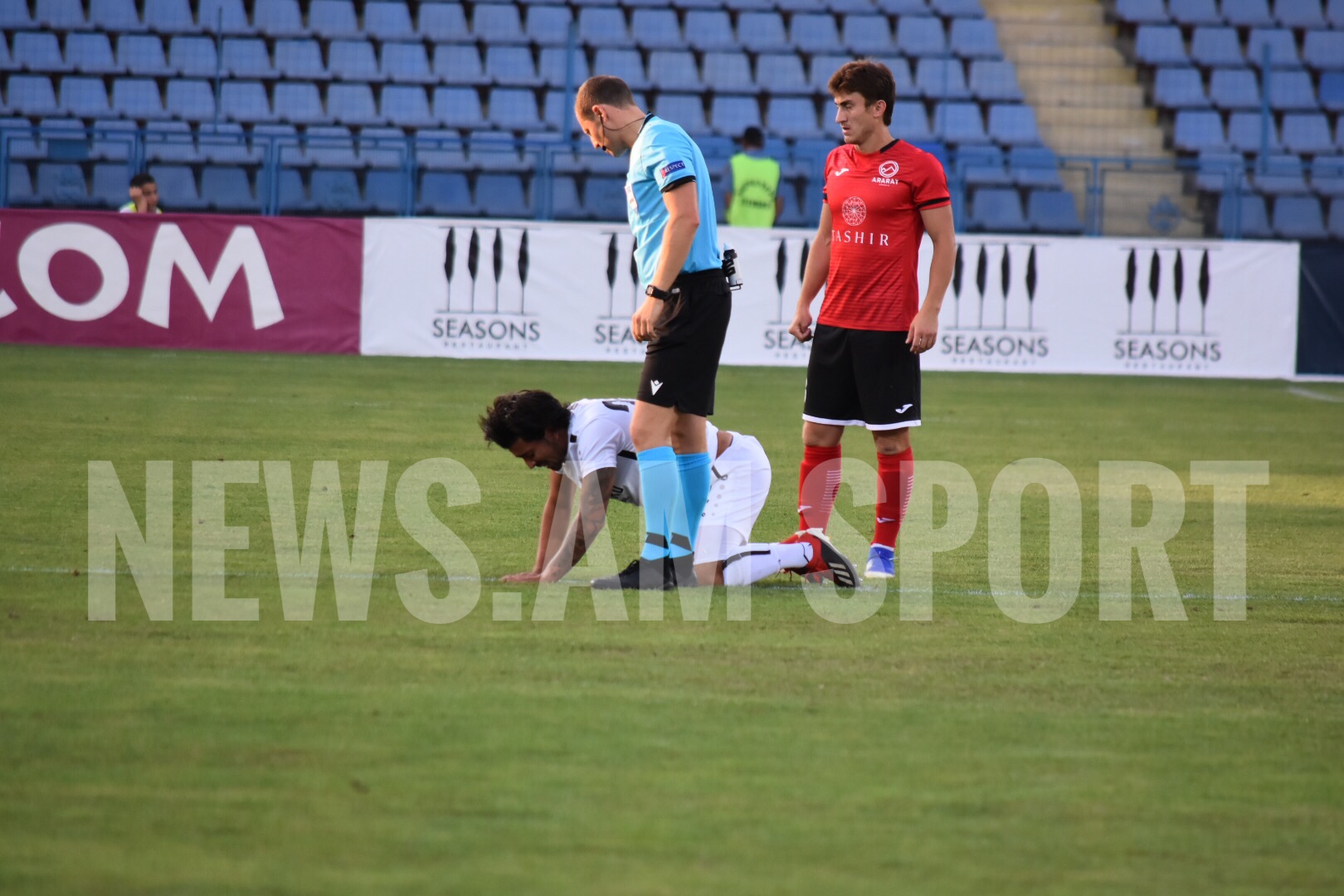 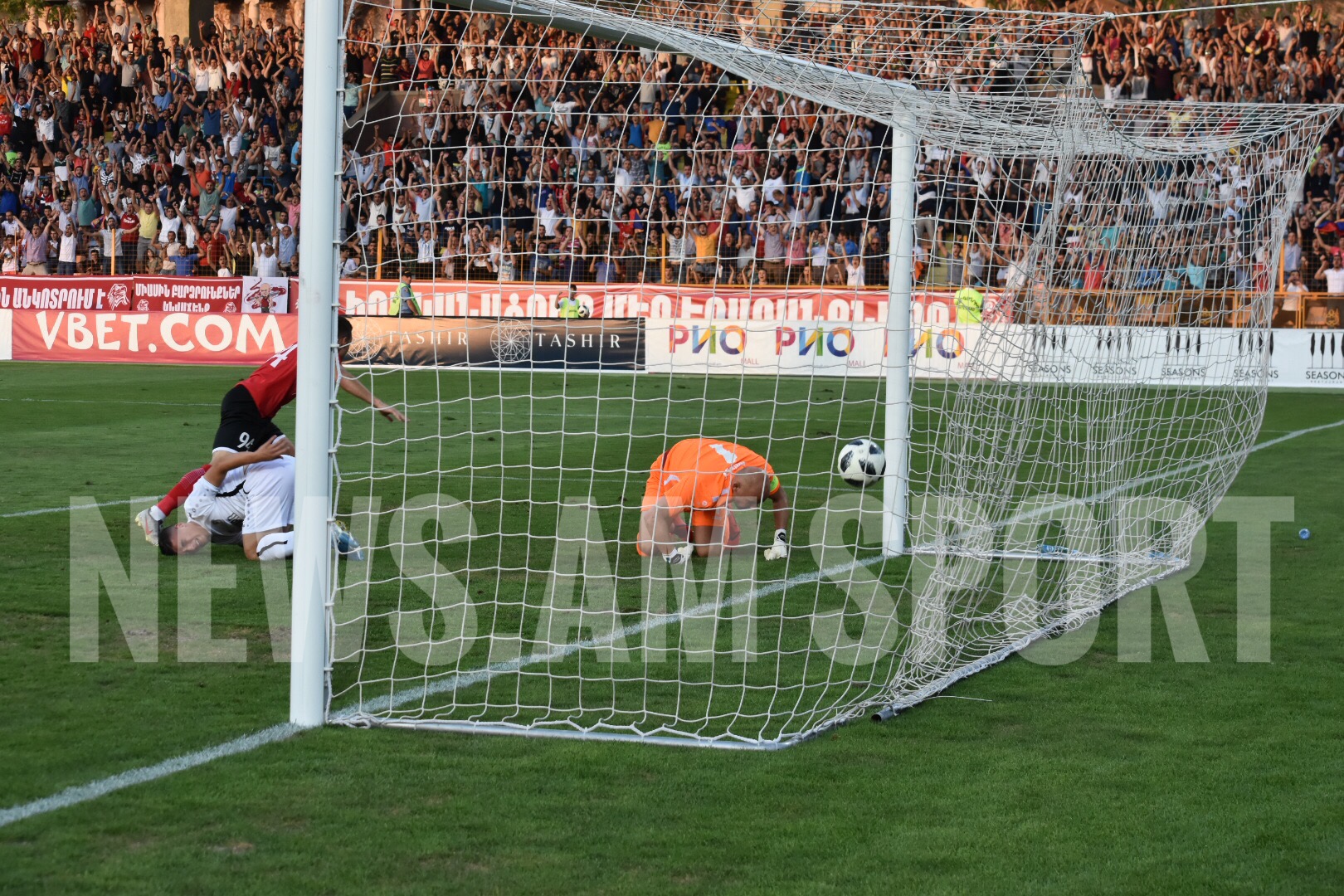 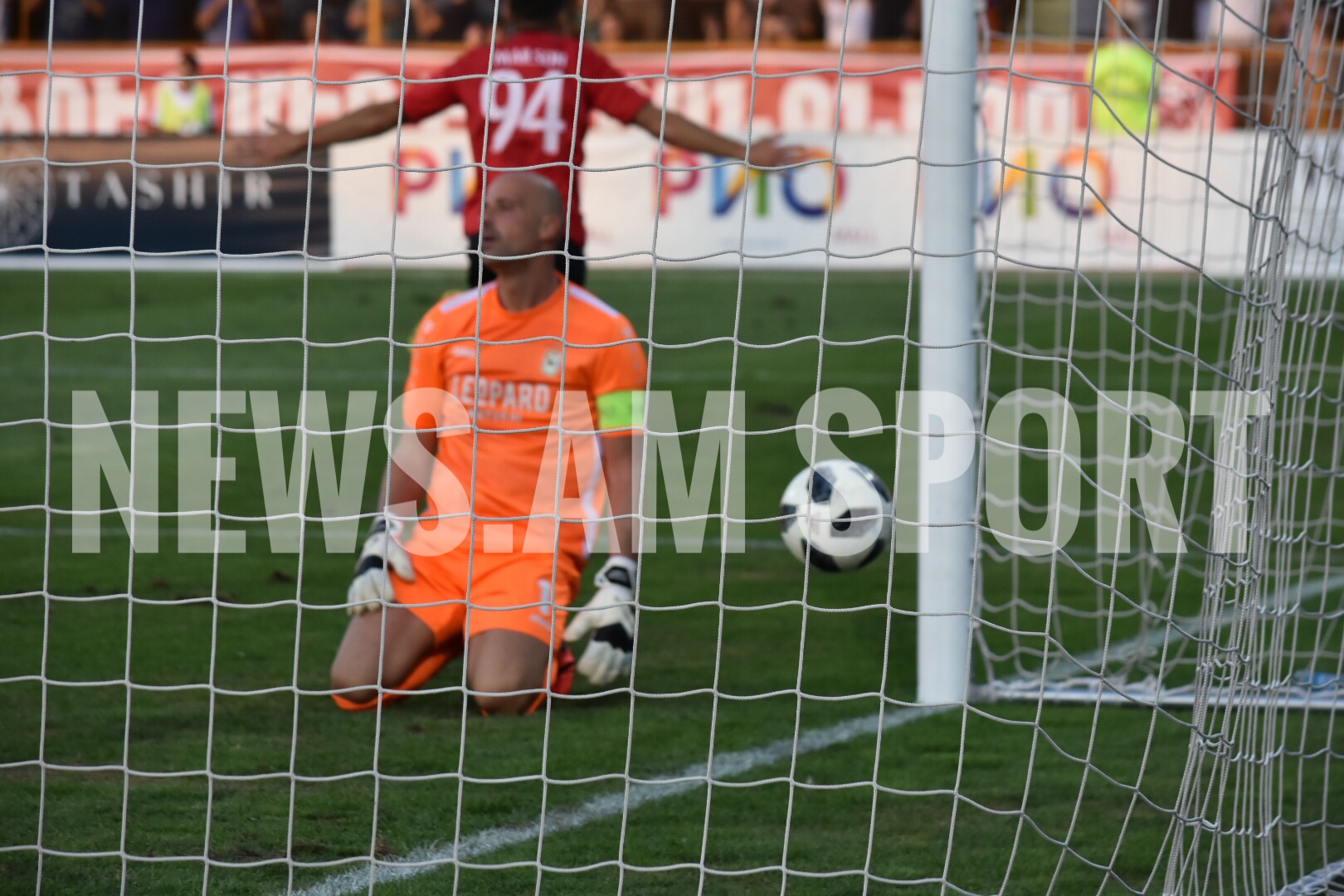 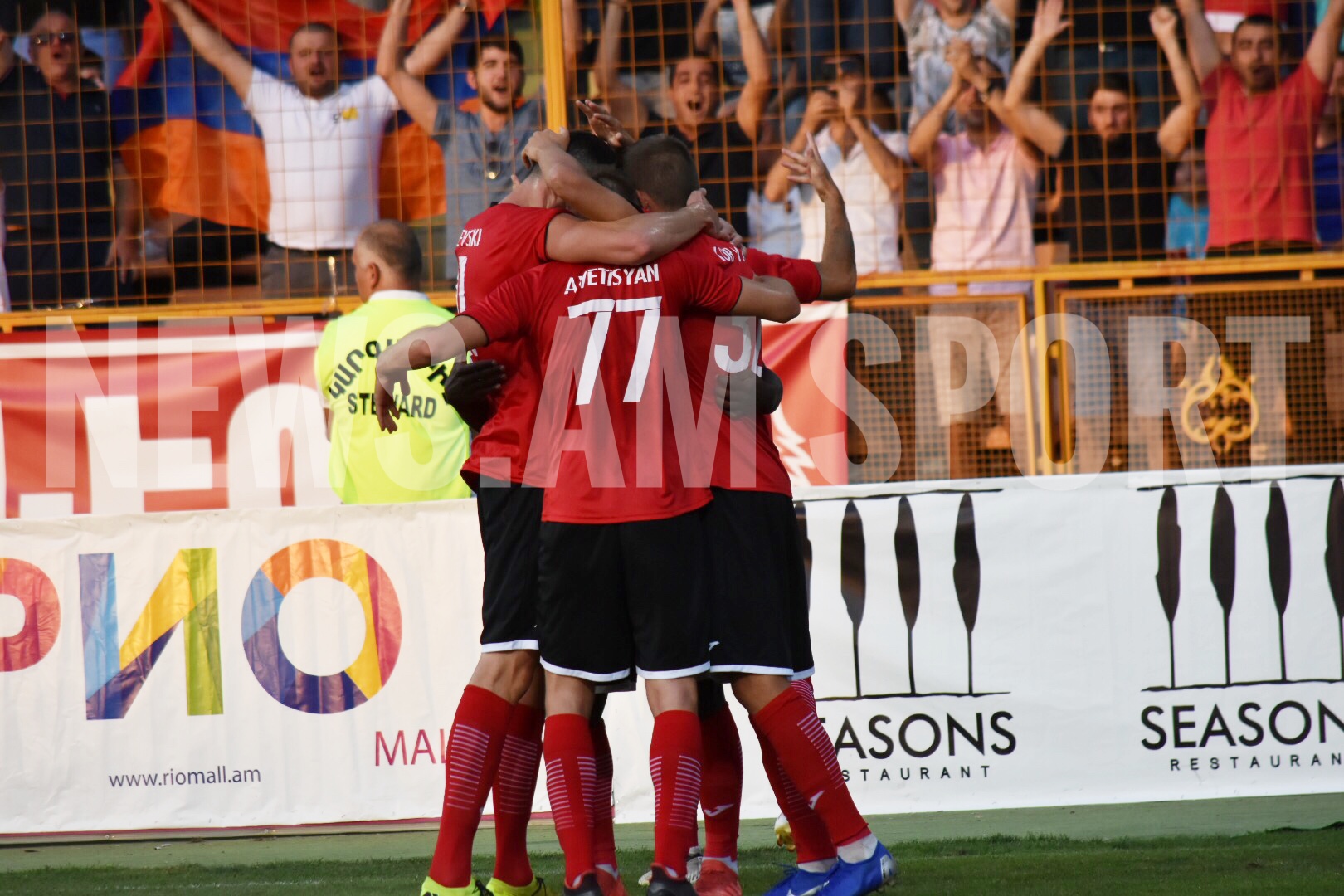 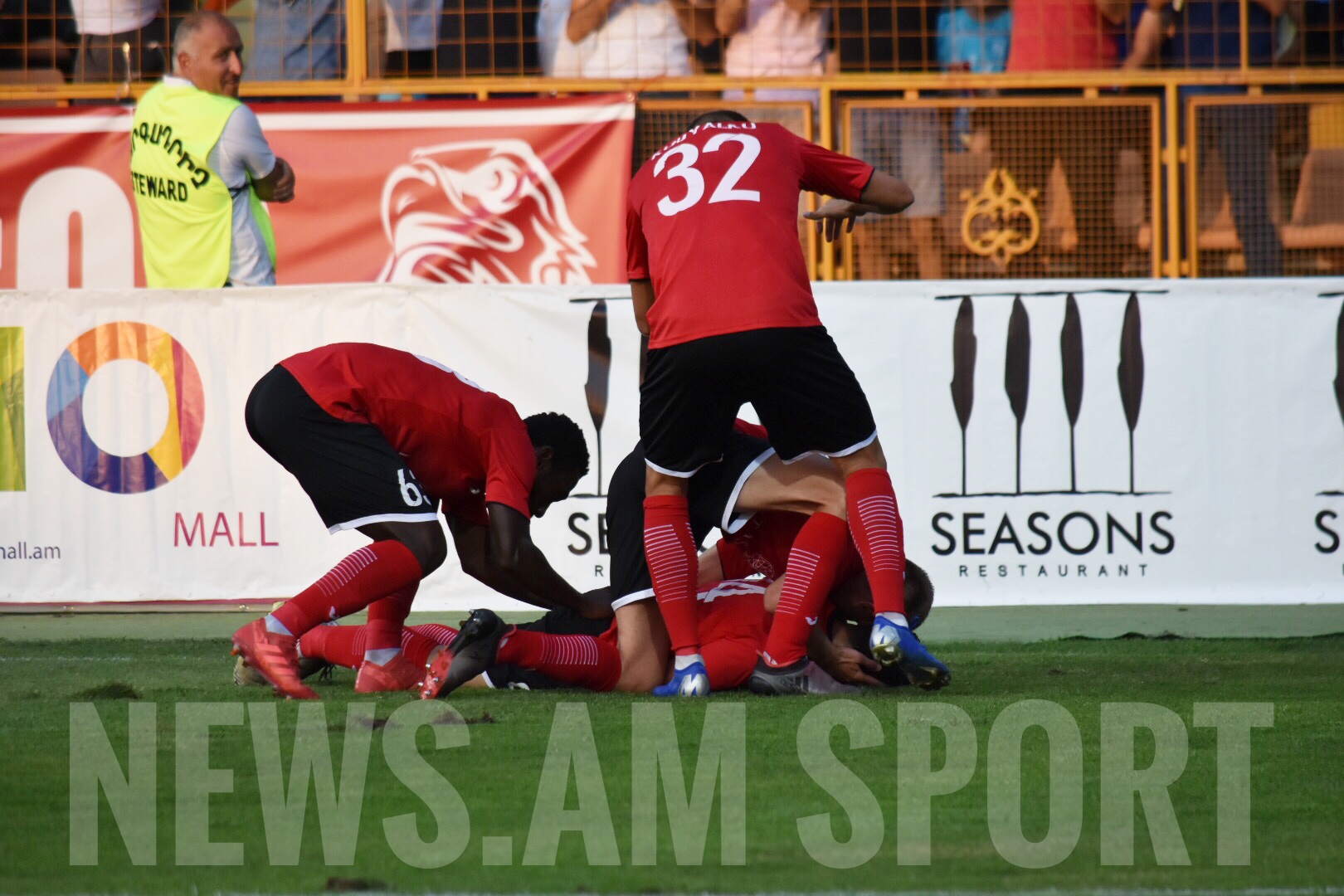 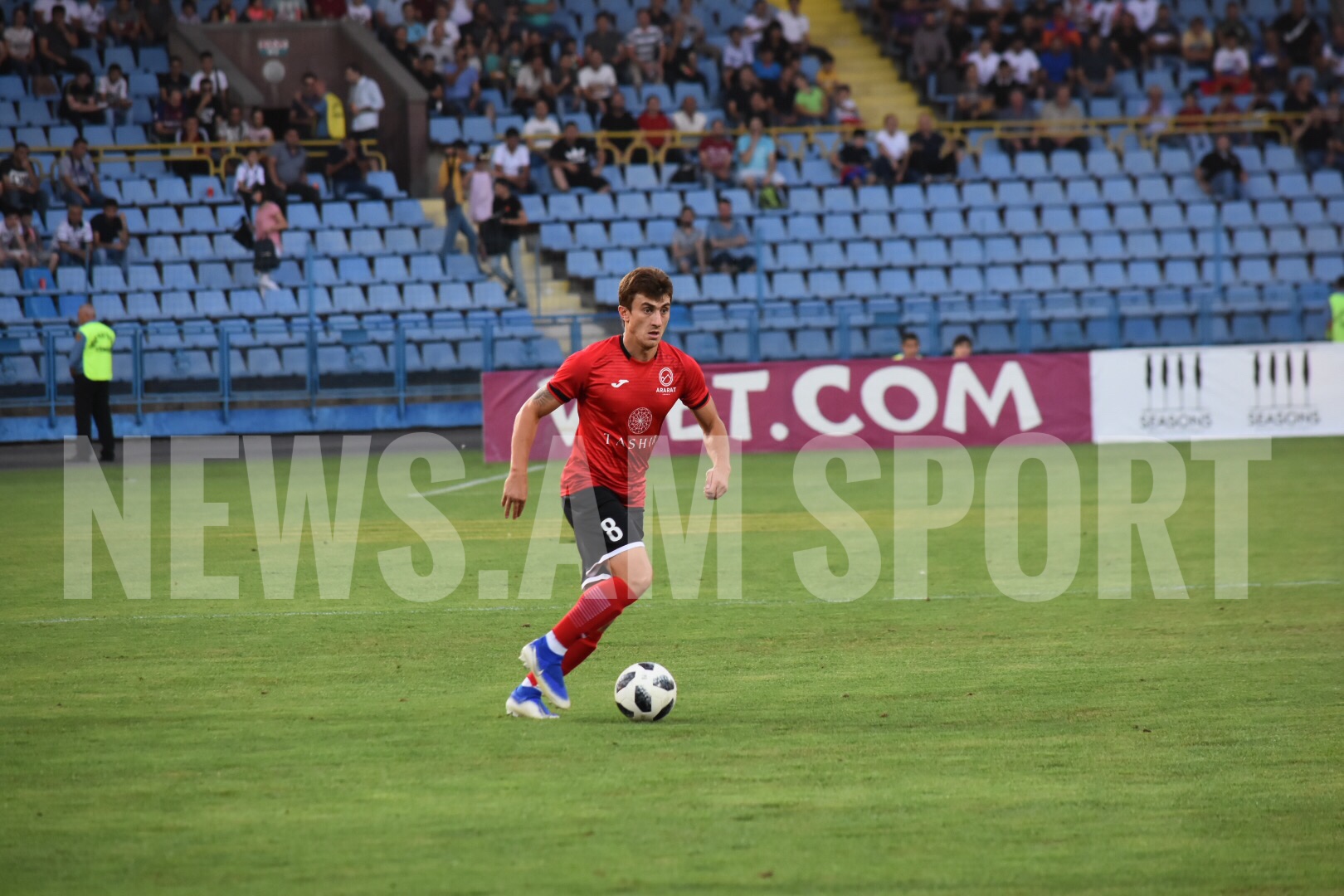 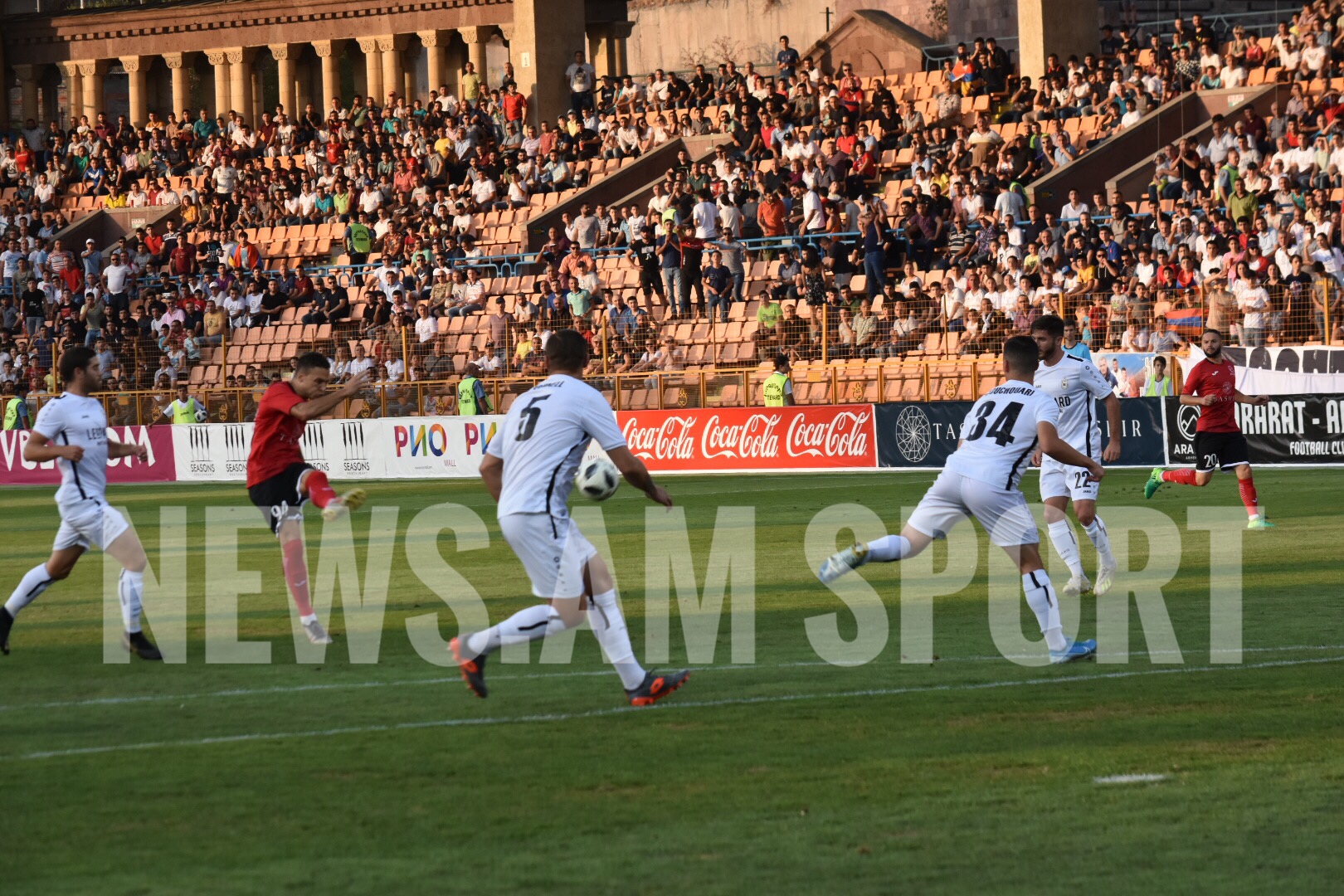 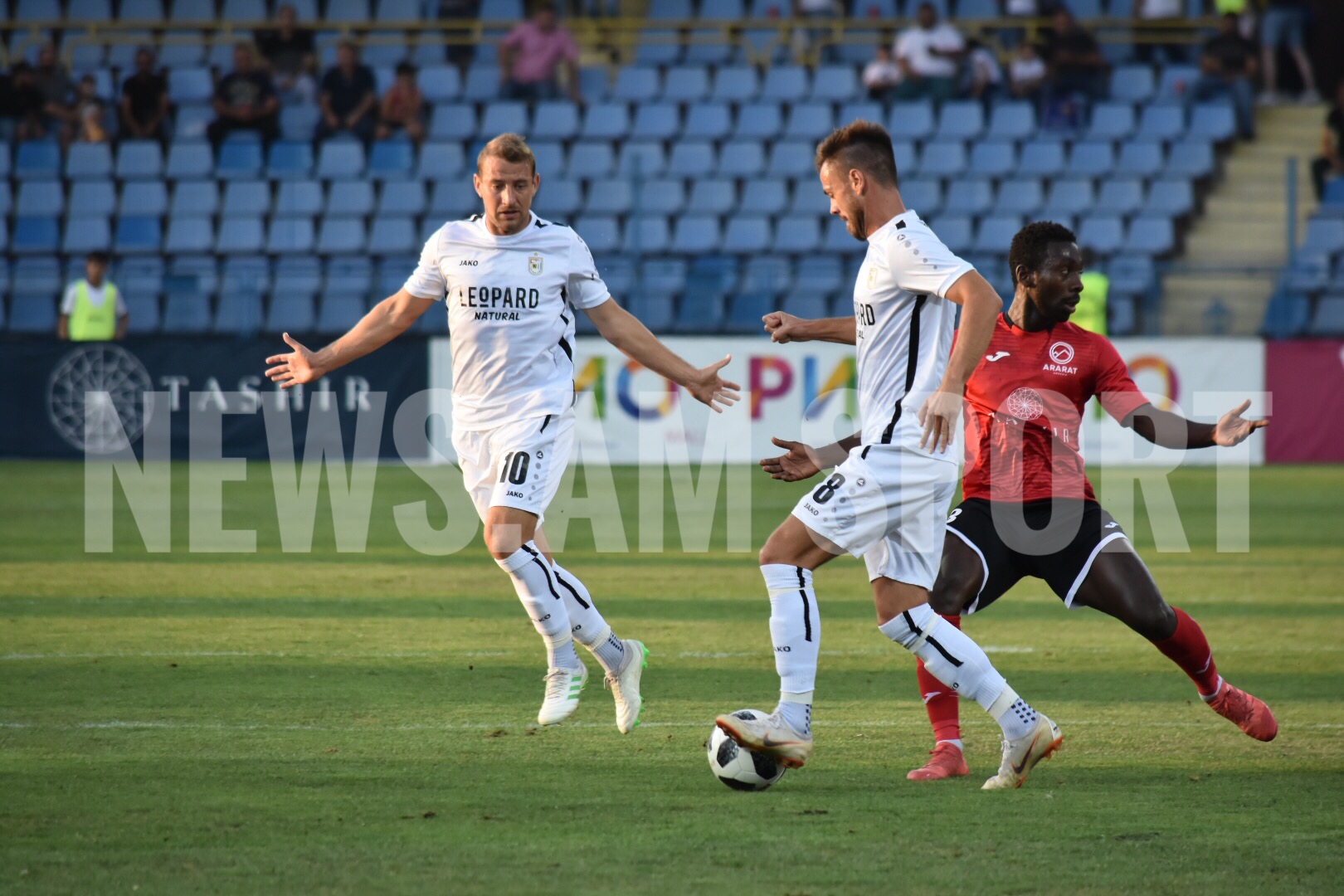 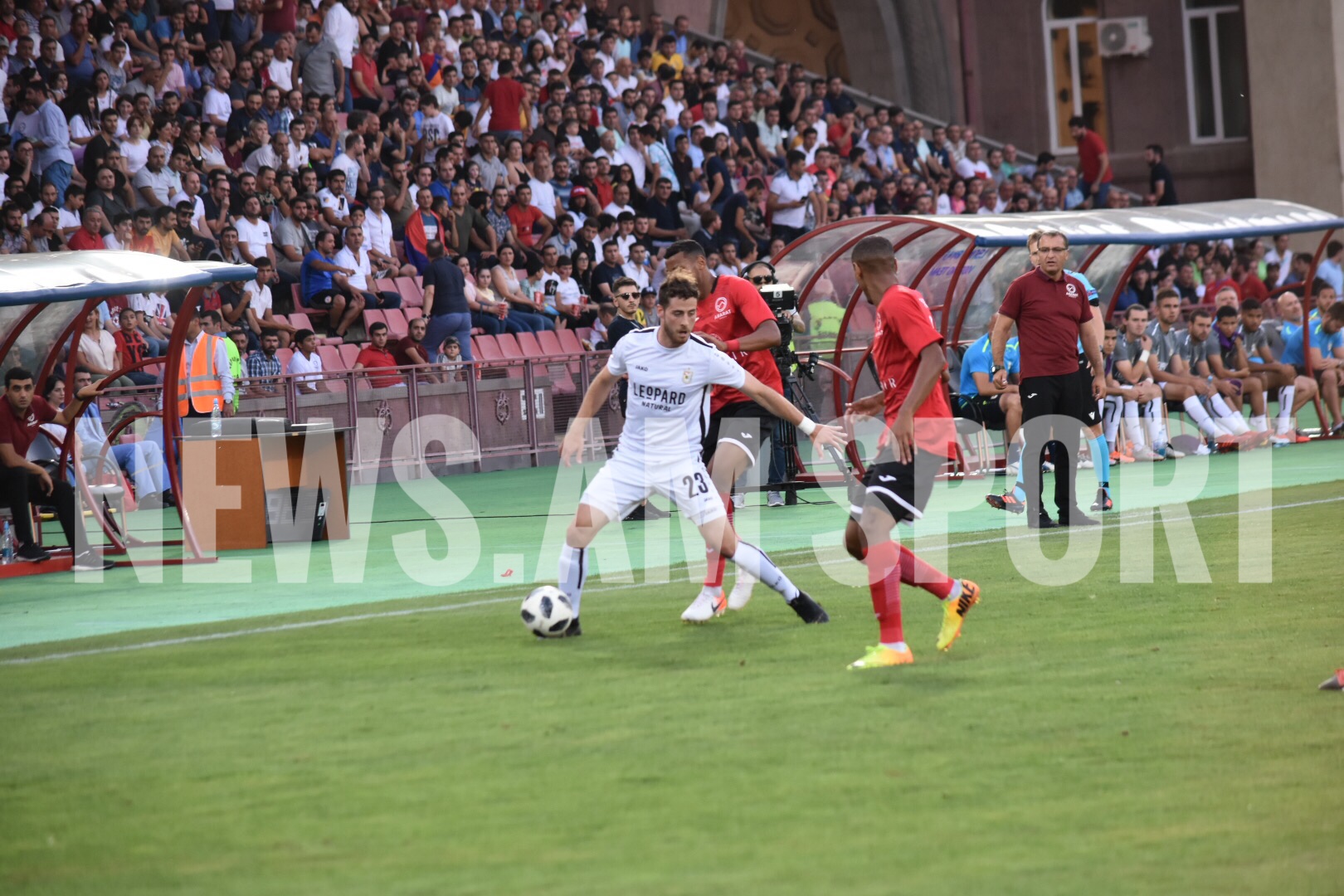