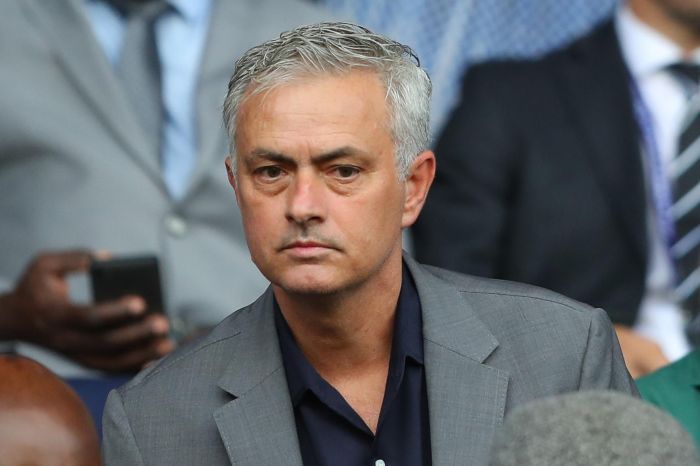 According to Goal.com, French club is considering Jose Mourinho as a manager who can replace Tuchek.

PSG lost to Rennes 1-2 in the second round of the French championship.