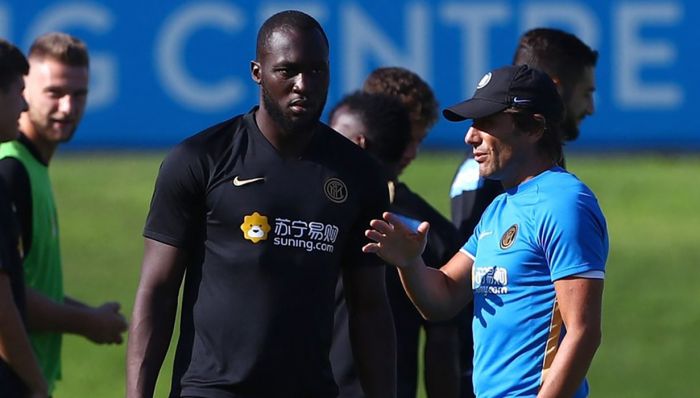 Inter Milan and Belgium squad striker Romelu Lukaku spoke about the reasons for parting with the Manchester United, Metri reported.

According to him, Romleu Lukaku believes he was scapegoated at Manchester United for the team’s bad clashes, along with his team-mates Paul Pogba and Alexis Sanchez.

“You guys can find someone who really fits the bill and I can go. They have to find somebody. It is [Paul] Pogba or me or Alexis [Sanchez] – it’s the three of us all the time. I just see it in many ways. For me, a lot of people don’t feel I should be part of that system. The conversations I have, I just know,” he said.

Inter Milan paid EUR 65 million for Lukaku. The 26-year-old striker has been playing for Man United since 2017.