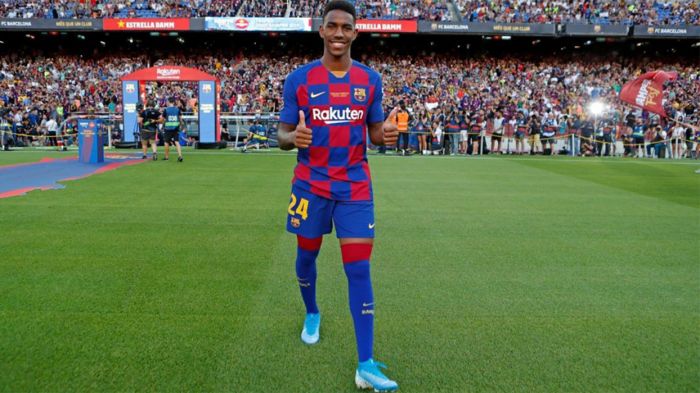 Barcelona newcomer Junior Firpo said he would fight to become a first-team regular.

He called Alba the best left-back in the world and added he is confident that rivalry would be really useful for him, El Mundo Deportivo reported.

Firpo,22, signed a 30-million deal with Barcelona in August.