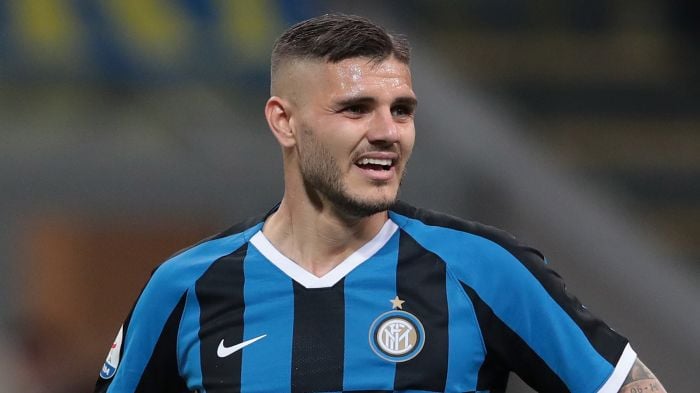 According to the source, Napoli agreed with Inter and will pay 65 million euros for the Argentine soccer player.

During the last season, he scored 11 goals in 29 appearances.