Mauro Icardi takes photos in apartment under construction in Milan 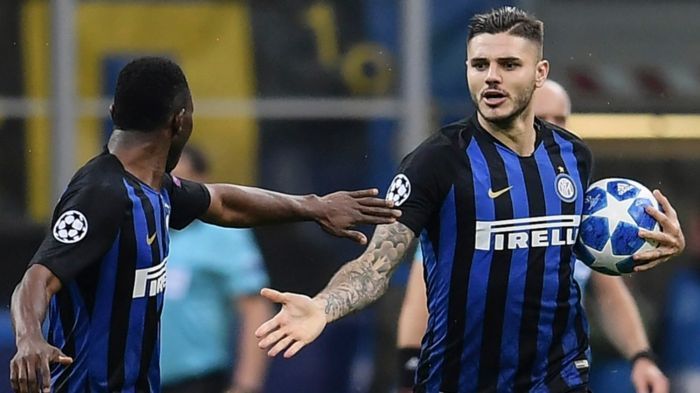 Inter Milan’s striker Mauro Icardi will soon move to a new apartment in Milan. The Argenine footballer took photos in the apartment under construction and posted them on his Instagram with the following caption: “My new home is coming”.

The 26-year-old footballer was expected to leave Inter Milan, but this remains unclear. Juventus, Napoli, Manchester United and Monaco are interested in the footballer.