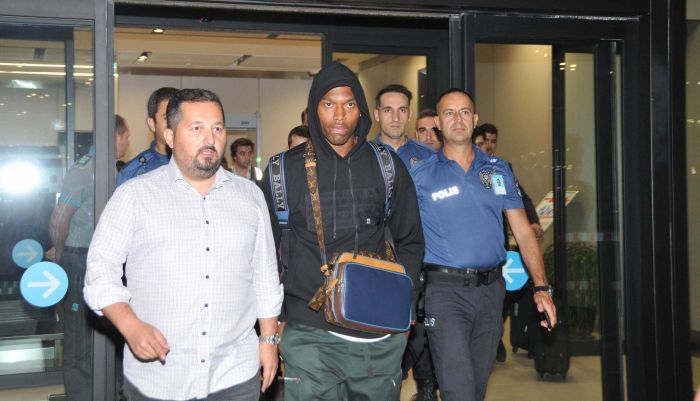 Turkey’s FC Trabzonspor has announced about signing a three-year deal with English striker Daniel Sturridge, who was a free agent after leaving Liverpool at the end of this past season.

The English team’s former player will play for the Turkish football club for 3,000,000 euros a year.