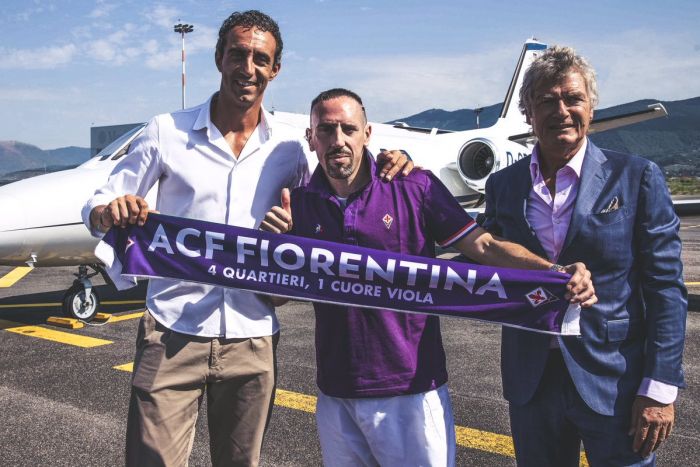 Ribery, 36, will enter into a two-year deal with Fiorentina, with a salary of 4 million euros per year.

As reported earlier, Ribery arrived in Italy to hold a medical examination.