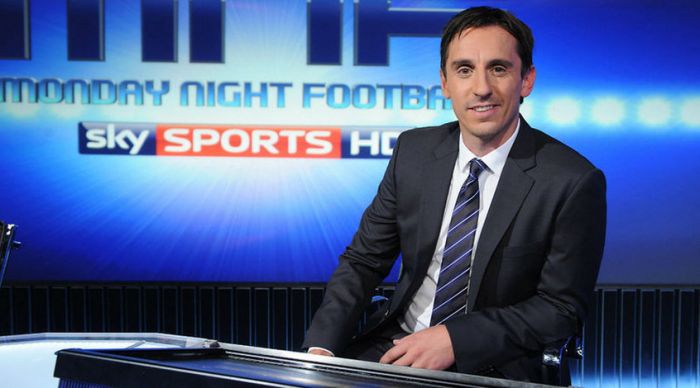 “Salah’s going to leave in the next 12 months, I can see it already,” Gary Neville said. “He [Carragher] knows, he won’t say it. I can see it, you can feel it, you can smell it, you know when a player’s like…”

Mohamed Salah has announced that he is happy at Liverpool and is not going to change the club.

Salah, who moved to Liverpool from the Italian Roma in 2017.

He became the Premier League top scorer for two years in a row.