Luka Jovic says he is not leaving Real Madrid 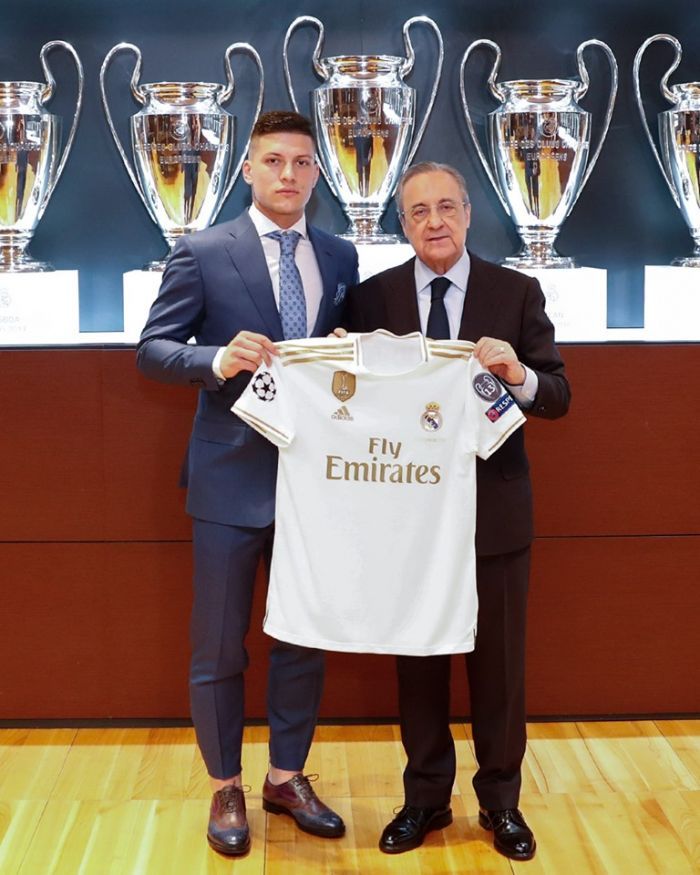 Real Madrid’s newcomer Luka Jovic has made clear that he will stay at the club this season as he commented on transfer rumors.

“Stories like that [of me moving on loan] make me laugh, as the media will always engage in such stories,” he told Novosti, commenting on a possible loan move.

Jovic said Zinedine Zidane believes in him and Real manager’s opinion had not changed during the time that they had been working together.