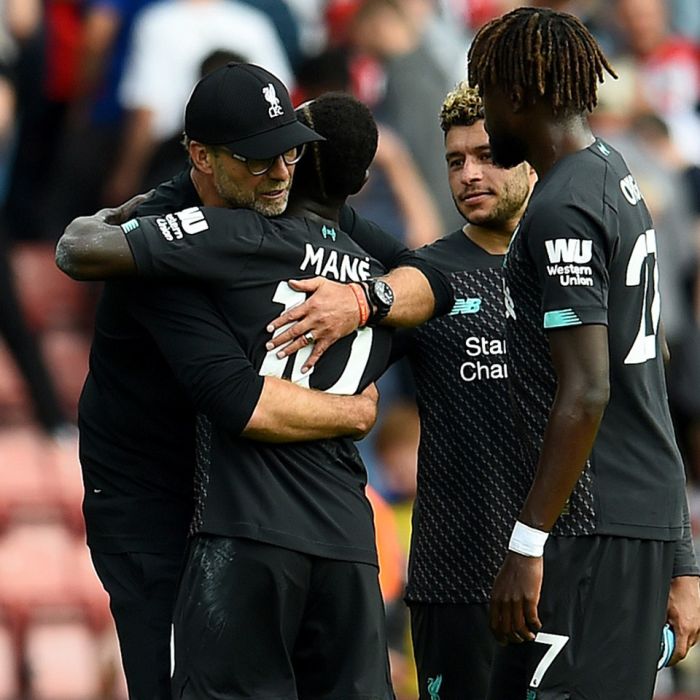 Liverpool boss Jurgen Klopp did not rule out that in a few years he could end his career, Bild reported.

According to him, he likes everything that is happening not but he would not be surprised to finish the career in 2-3 years.

Jürgen Klopp began his coaching career at the 1. FSV Mainz 05 in 2001. He headed the Dortmund Borussia in 2008 and since 2015 he has been working at Liverpool.