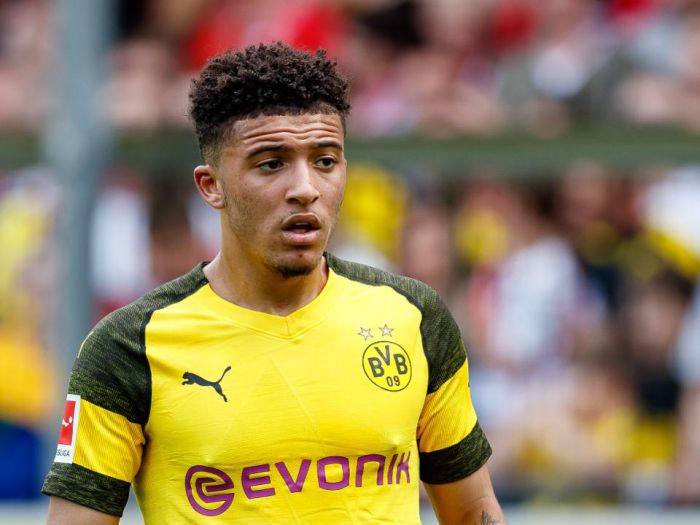 As reported earlier, Premier League clubs are interested in Sancho.