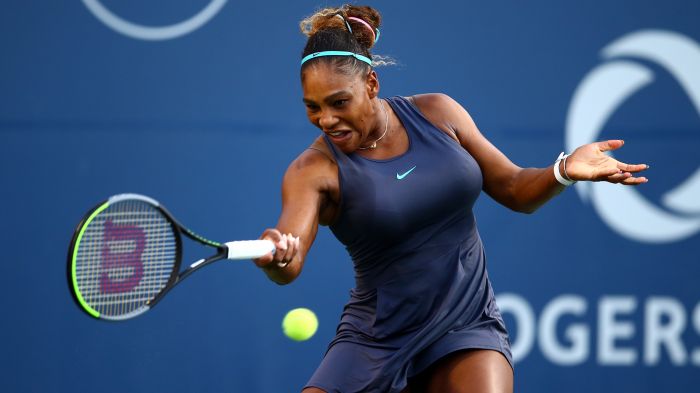 According to her, she is 19 years old, but shows a mature game.

Serena Williams clashes with Andreescu on August 11 in the Rogers Cup finals. American tennis player refused to clash due to injury. Bianca Andreescu is the 15th racket of the world.