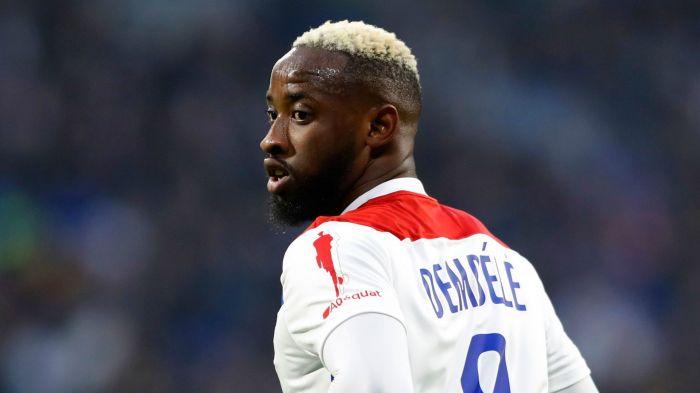 According to the source, Juventus specialists have been watching Dembele’s game since last season, and Dembele’s impressive results in the starting season finally convinced them to take serious steps to acquire the transfer of the French striker.

Dembele has been a member of Lyon since 2018.

During the last season, he scored three goals and made five assists in 33 appearances.