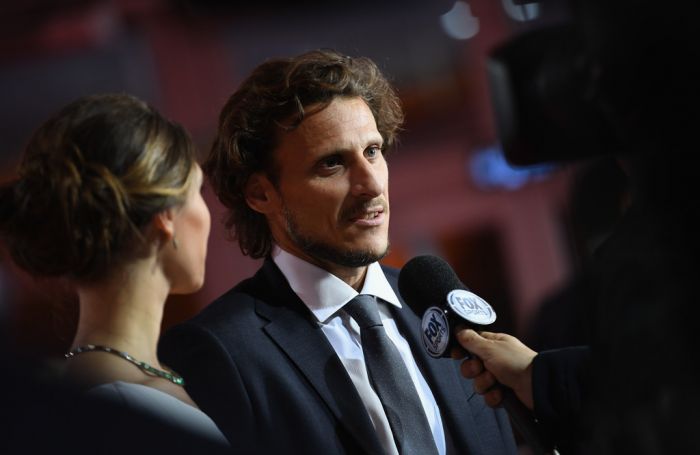 “Cristiano was an egocentric in the dressing room, nothing like Beckham. Cristiano always wanted to be beside the mirror. He spent a day looking at one. Ronaldo would be changing in front of the mirror and looking tremendous while Beckham was more natural, they are different. Cristiano puts in a lot more effort,” he said.