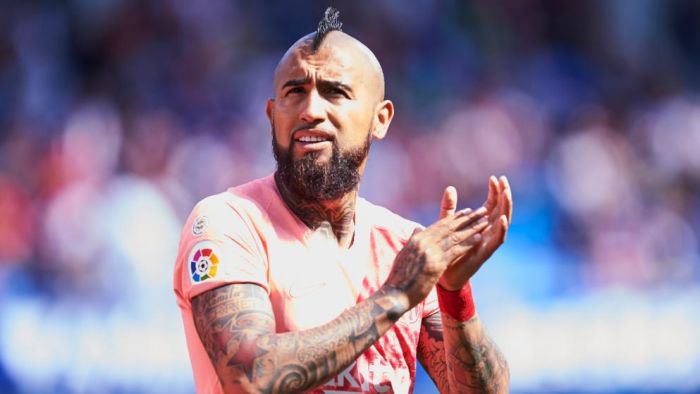 The season has started, but midfielder for FC Barcelona and the Chilean national football team Arturo Vidal won’t step out of the lineup of Spain’s champion, reports Sport.es.

FC Barcelona’s football manager Ernesto Valverde is content with the 32-year-old midfielder’s game and wants to have the Chilean midfielder at his disposal during the current season. The source states that Vidal is also happy to be a member of Barcelona and doesn’t want to leave.

Vidal transferred from Turin’s Juventus to Barcelona in 2018.