Alexis Sanchez to have Inter medical on August 30 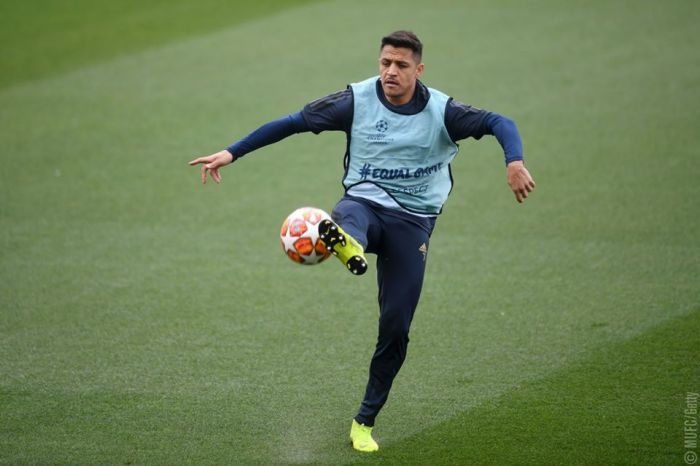 He is going to have his medical at the Italian club on August 30, La Gazzetta dello Sport reported.