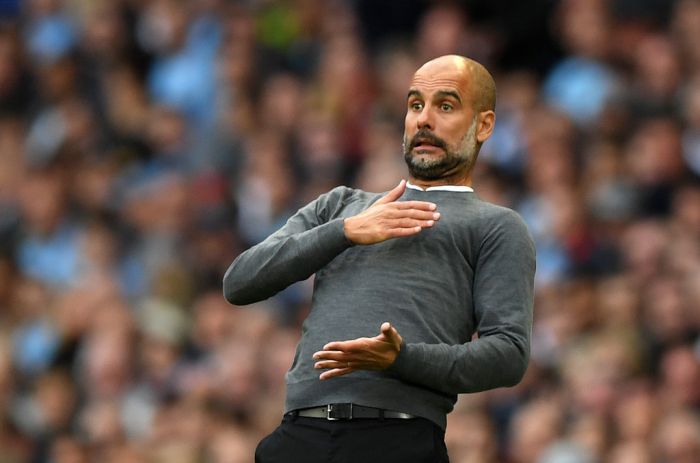 After the match of the second round of the Premier League with Tottenham, football manager of Manchester City Pepe Guardiola talked about the need to reform the VAR system and his team’s game.

“I’m content with Manchester City’s game. My team did everything it could to win, but this is football. I believe the football club’s fans are also content with our game.

The VAR system needs to change. I thought I wouldn’t have to address this issue again, but I have to,” said Guardiola, according to the BBC.

The Manchester City-Tottenham Hotspur match ended with a tie (2-2). In the time added to the match, the English champion’s forward Gabriel Jesus kicked the ball to Tottenham Hotspur’s gate, but the referees said there was no goal.