Rummenigge says Sane will not move to Bayern Munich 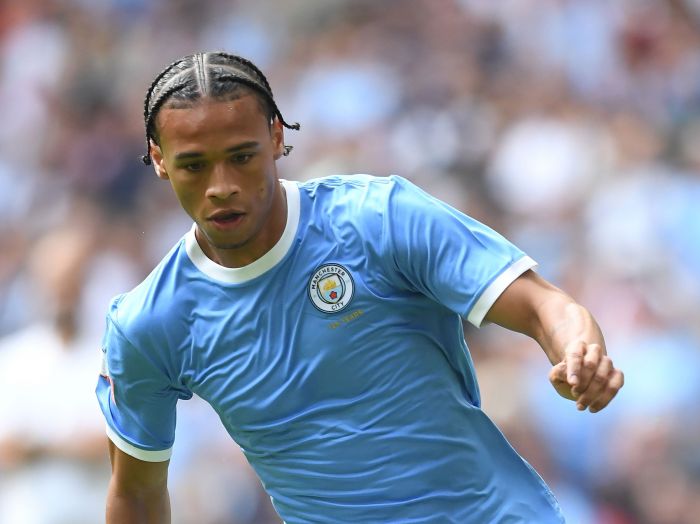 “The player is a player of Manchester City. And if that is what he decided, then that’s his decision, potentially in consultation with the medical division of the [German] national team,” Rummenigge said.

Midfielder has been playing for Manchester City since 2016.