Mike Tyson says he burns through $40,000 of weed per month 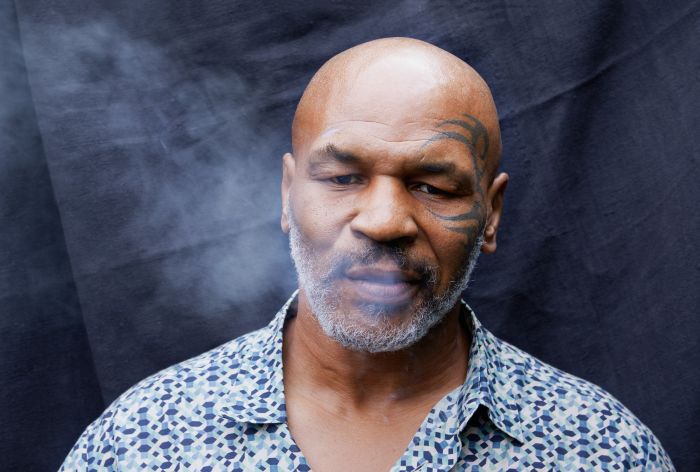 "What do we smoke a month?" he asked his co-host, former NFL player turned marijuana advocate Eben Britton. "Is it $40,000 a month?”

"We smoke 10 tons of weed at the ranch a month," Britton said, referencing Tyson Ranch, the boxer's forthcoming 40-acre marijuana farm and "resort."

Tyson is engaged in the production of marijuana in California. The legendary boxer plans to create a marijuana processing plant and distribute drugs in different states.