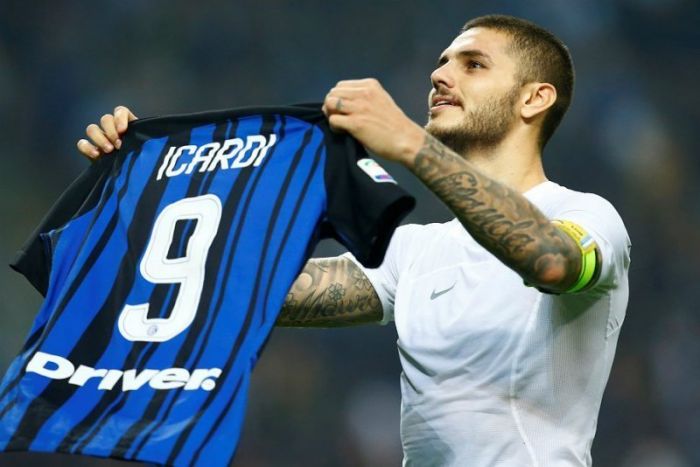 Inter and Roma reached a deal on the transfer of 26-year-old Argentine striker Mauro Icardi, but the player refused to go to Roma, Football Italia reported.

Roma had to pay € 50 million for Icardi, as well as give Inter a transfer right for the Bosnian striker Edin Dzeko, but Icardi wants to go to Juventus in Turin.

Sky Sport Italia reported that Icardi has reached a deal with Juventus to conclude a five-year deal with a salary of 8 million euros per year.