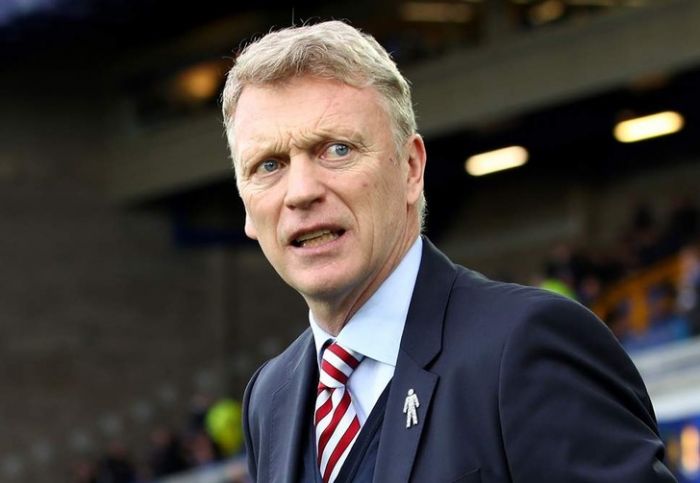 Manchester United’s former head coach David Moyes is not against becoming the manager of Inter Miami, which is set to join Major League Soccer in 2020. The club’s founder is former member of Manchester United and the English national football team David Beckham.

“Inter Miami is something which looks like a really interesting project. MLS is growing and Miami is a great city. It is something which I would consider as an option. My preference would be to be back in the Premier League, but if the opportunity came around, I would have to look at it,” talkSPORT cited Moyes.