Real Madrid has refused to purchase Paul Pogba this summer 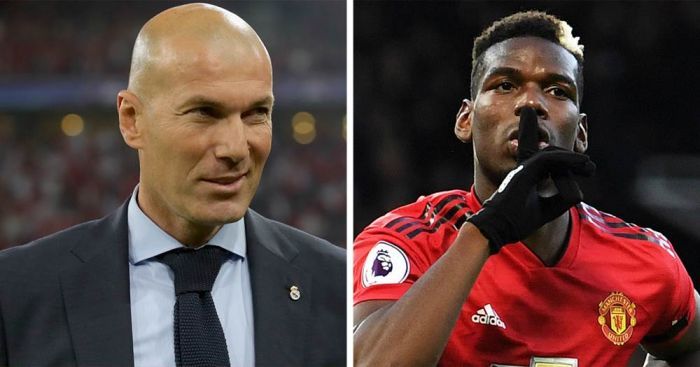 Earlier, British presses had reported that Pogba wants to leave Manchester United and transfer to Real Madrid since Ole Gunnar Solskjær’s team won’t be participating in the Champions League during the season that has already kicked off.