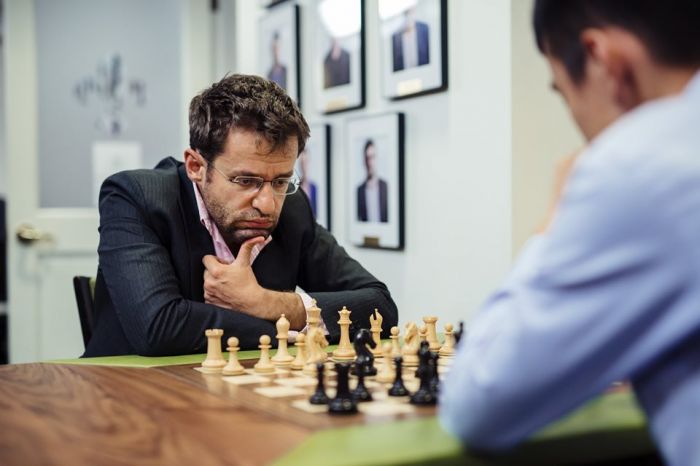 Armenia’s leading chess player Levon Aronian began the third day of the St. Louis Rapid & Blitz of the Grand Chess Tour (GCT) by winning former contender for the world champion title, US chess player Fabiano Caruana. In the 7th round, Aronian played with black figures and won at the 51st step.

With 12 points (2 points given for victory, 1 point given for a tie), Aronian is the sole leader on the table. French chess player Maxime Vachier-Lagrave has 9 points and lost to world champion Magnus Carlsen in the 7th round.

Hungarian and Chinese chess players Richard Rapport and Yu Yanji will be Aronian’s opponents in the last two rounds of the St. Louis Rapid and Blitz.