Pogba: I call Maguire ‘The Beast’ 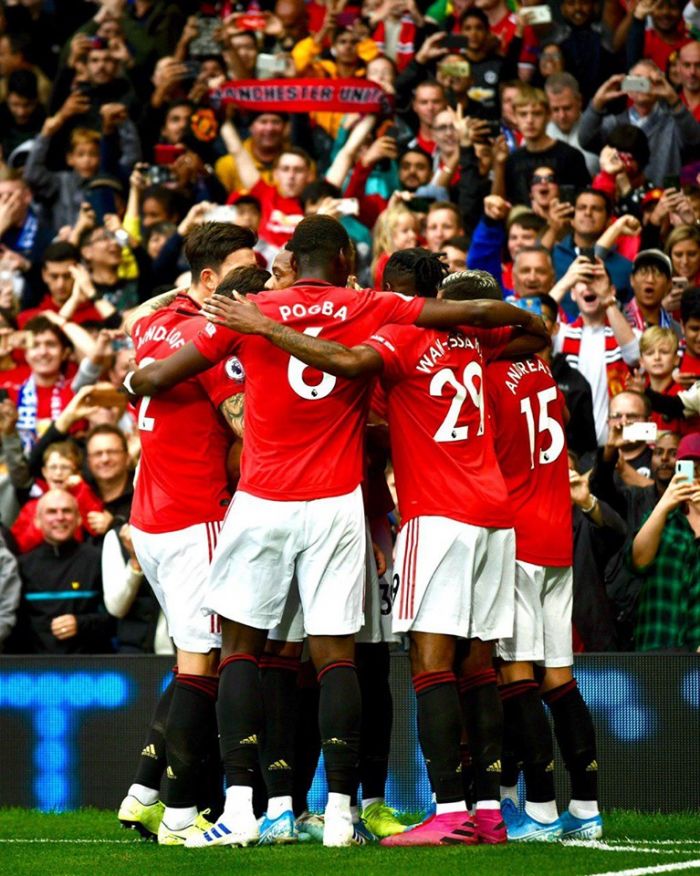 “I call him ‘The Beast,’” he said. “Honestly, as you saw, he was really impressive. He is a leader. He fit right in with us in training. We talked about controlling the defence well, and he has a good understanding with Victor [Lindelof]. It was a very good match to start with from the whole team.”

Manchester United paid Leicester 86 million pounds for Maguire, and this is a record amount for a defender.