Real receives no offer for Bale 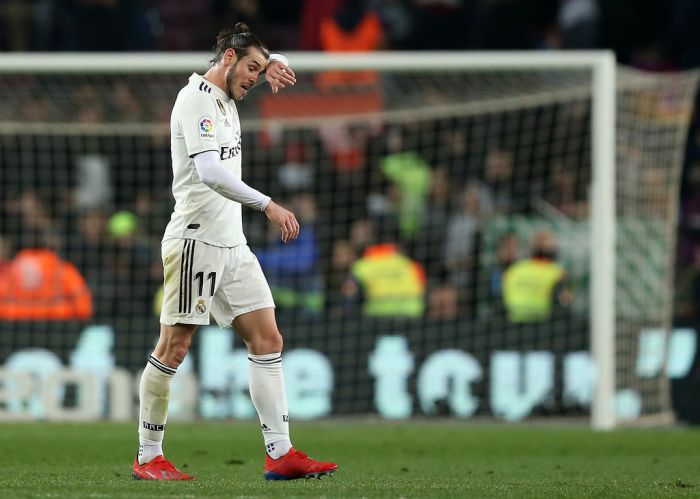 Welsh midfielder of Real Madrid Gareth Bale may stay in the club for the next season.

According to EsRadio, the Whites have not received any offers, and the 30-year-old is likely to stay in the club as the transfer window will close in 20 days.

According to earlier reports, Tottenham has been discussing the option of Bale’s return, but the leadership finally decided to reject it.

Real chief coach Zinedine Zidane has repeatedly said that Bale is not a part of his plan for the next season.