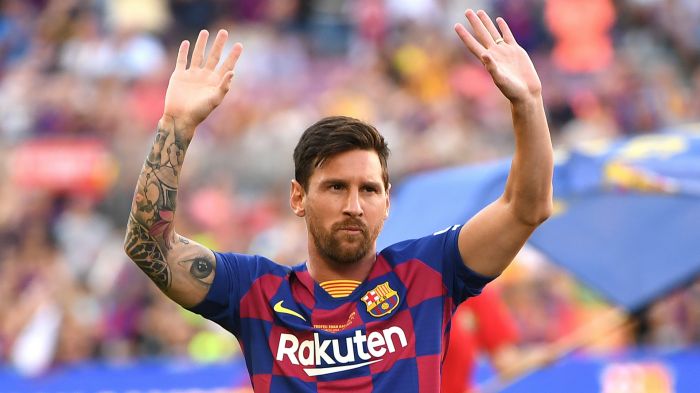 Barcelona star Lionel Messi resumed training after he got an injury during a training and failed to join his team for a preseason tour in U.S., El Mundo Deportivo reported.

Messi, 32, is expected to return to full training once Barcelona is back to Spain.

He is also expected to feature in a friendly against Napoli later this week.