Boateng: It was a lovely experience in Barcelona 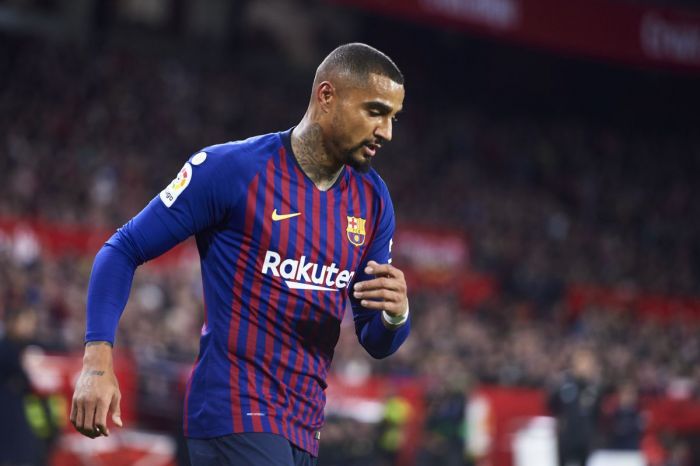 The football player representing the Ghanaian national team does not regret playing within the club, Football Italia reported.

“I was happy at Sassuolo in those first six months. I have to thank Fiorentina, as it’s not easy to believe in someone who basically hasn’t played in the last six months. It was a lovely experience in Barcelona, working with the best in the world, but it wasn’t very satisfying. At my age, it was worth it, as at least I can say that I played at Camp Nou alongside Lionel Messi. (Fiorentina director Daniele) Pradè convinced me to come here by calling several times in one day. I liked that attitude. There are a lot of young players to help here and that’s further motivation for me. I don’t have many years left to play, but I think I still have something to give and want to give my kids the joy of watching me play,” he said.

Boateng acted as a champion of Spain on loan in the second half of the season 2018/2019. The German football player made three Barcelona appearances.