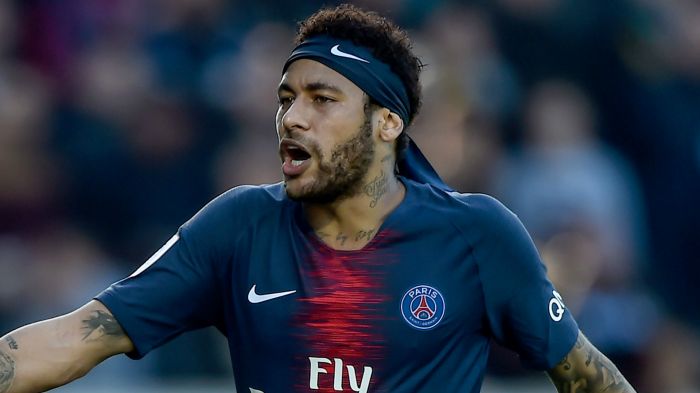 PSG hope to sell Neymar before the start of the French Championship, while the 27-year-old Brazilian striker wants to return to Barcelona.

Neymar moved from Barcelona to PSG for 222 million euros during the summer transfer window in 2017.