Messi turns to Barca fans: ‘I was looking forward to getting started but unfortunately had a problem in the first training session’ 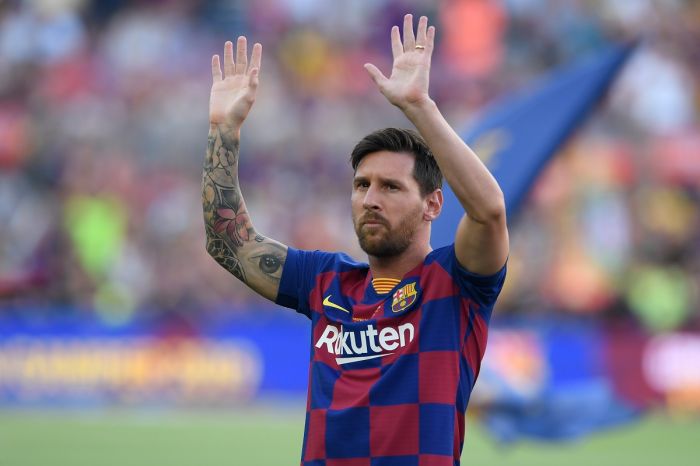 Barcelona star Lionel Messi, who was injured during his first training after returning from rest, turned to his fans.

"I was looking forward to getting started but unfortunately had a problem in the first training session that means that I'll be out for a while. I thank you all for the messages and shows of affection. I wanted to be with the team and the fans who follow us in the US. It won't be possible this time but we'll see each other again soon. Hugs to you all," he wrote on Facebook.

Barcelona is on tour in the US without Messi as a 32-year-old striker received injury during the training.

Barcelona will hold friendlies against Napoli in the US on August 8 and 11.