Barcelona star Lionel Messi has returned from his vacation on Ibiza to Barcelona, Mundo Deportivo reported.

According to the source, the 32-year-old striker was spotted at Barcelona's El Prat airport after being photographed with Messi.

The Argentine football player may take part in the training to be held at Ciutat Esportiva Joan Gamper on August 3. 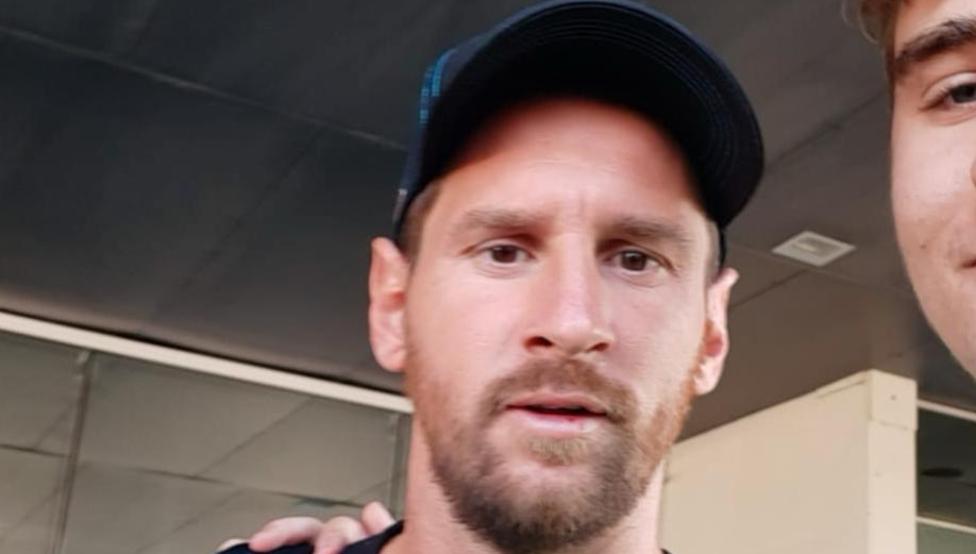