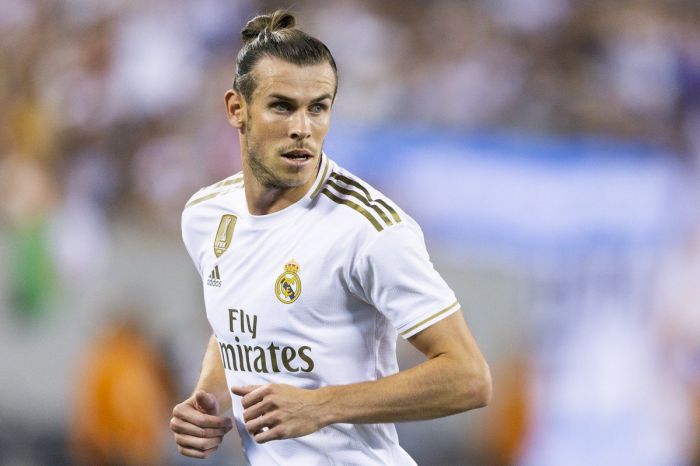 According to the source, Real Madrid boss Zinedine Zidane made it clear to the 30-year-old football player that if he stays in the club, he will not get the opportunity to enter the field in the new season.