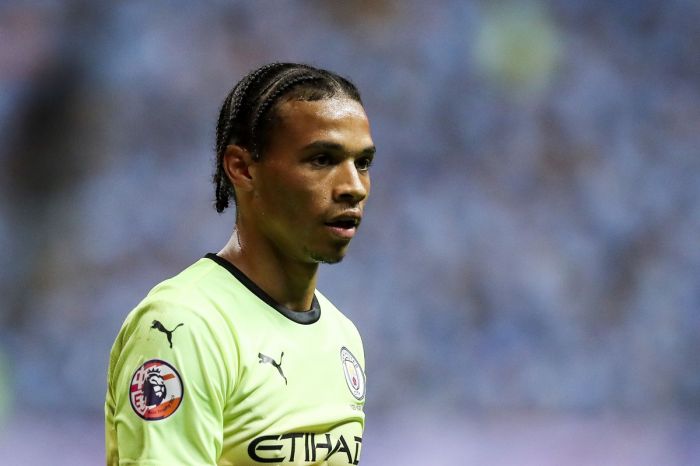 According to the source, the German club have made their first official offer to Manchester City for a new deal with a 23-year-old midfielder.

Bayern Munich is ready to pay 220 thousand euros per week to Sane, while the amount of the transaction may be 100 million euros.