Benzema: I have a good feeling about this season 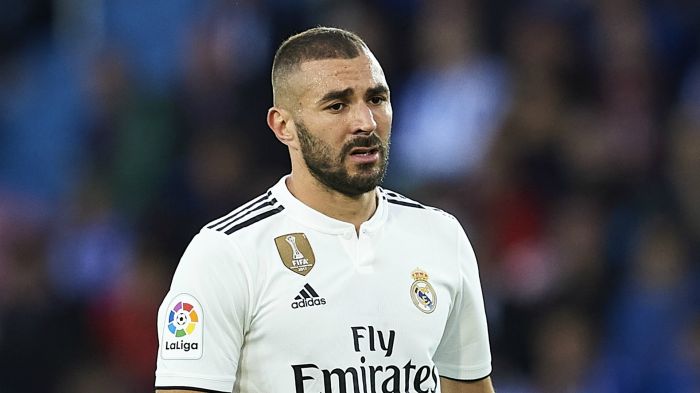 Real Madrid's forward Karim Benzema told about preparations for the new season after his 5-3 victory over Fenerbahce in the match for the third place of the Audi Cup tournament, Marca reported.

"Let me tell you something, this is called pre-season. Pre-season is about getting to a high level for when the league starts. We're working a lot on a physical level and on a tactical level. Criticism is normal after losing a derby and conceding seven, but that's in the past and we need to keep working. I urge the fans to believe in us because we need them. I have a good feeling about this season. I feel good on an individual level too, although I still need more training sessions,” he said.

Karim Benzema was the author of a hat-trick.