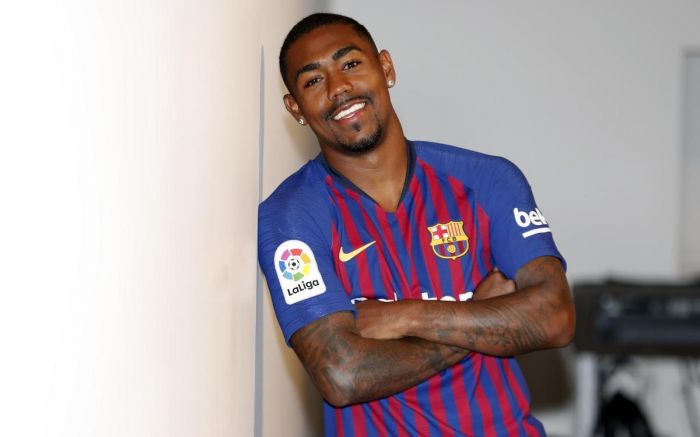 According to Diario Sport, Zenit’s manager Javier Ribalta left today for Barcelona to reach a final agreement on the cost of the Brazilian striker’s transfer with the Catalonian football club. It is stated that Zenit will pay 35,000,000 euros for Malcom and will pay another 5,000,000 euros in the course of one year. The 22-year-old footballer will receive 5,000,000 euros a year in Russia.