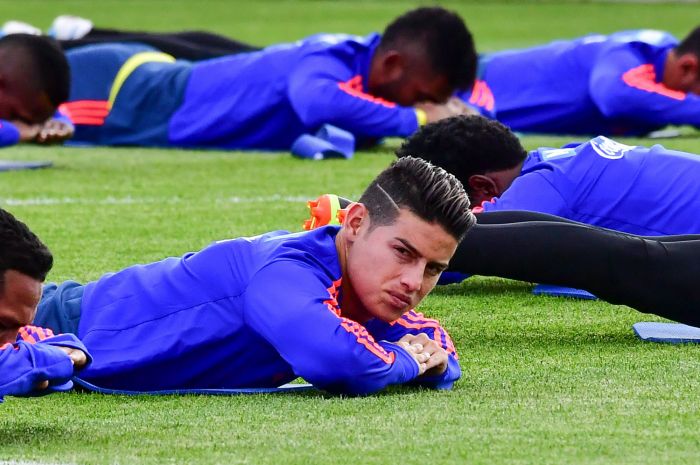 Real Madrid’s Colombian midfielder James Rodriguez has returned to Real Madrid and has held his first training at the training base of the football club, as reported Football Espana.

The 28-year-old midfielder has been playing for Real Madrid since 2014, but he was leased by Munich’s Bavaria during the previous 2 seasons.

The Colombian midfielder participated in 43 matches and scored 13 goals with FC Bavaria.