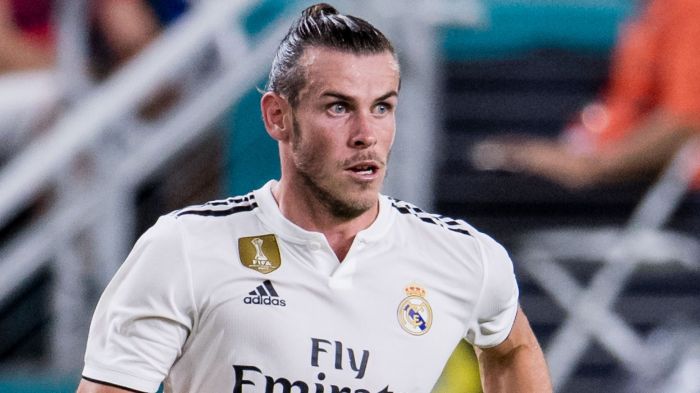 Midfielder for Real Madrid and the Welsh national football team Gareth Bale won’t transfer to China. This is what the 30-year-old footballer’s agent Jonathan Barnet announced.

“Bale won’t have a deal with China. The rumors about Bale’s family being against this transfer are false. That’s all I have to say,” Barnet said, according to Sky Sports.

Earlier, Spanish presses had reported that Bale has made a deal with China’s Jiangsu Suning and will receive 22,000,000 euros a year.

This past season, the Welsh midfielder participated in 42 matches with Real Madrid, scoring 14 goals and making 6 passes for goals.