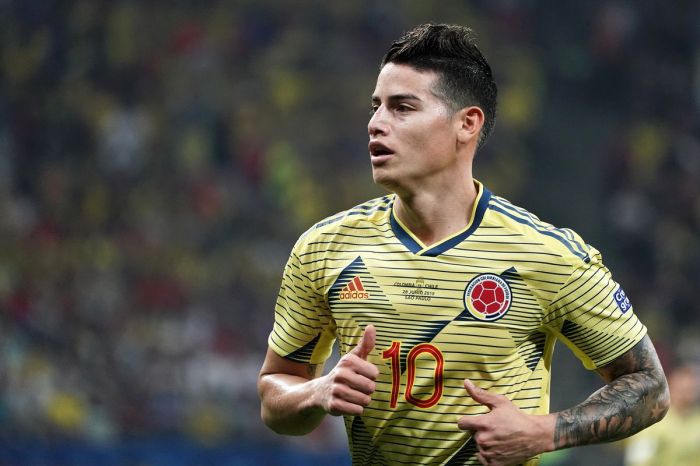 The source states that Zinedine Zidan’s plans changed after the team’s midfielder Marco Asensio received a grave injury, and the football club has already informed James that his transfer won’t be sold this summer.

Italy’s Napoli and Atletico Madrid are interested in the 28-year-old midfielder.