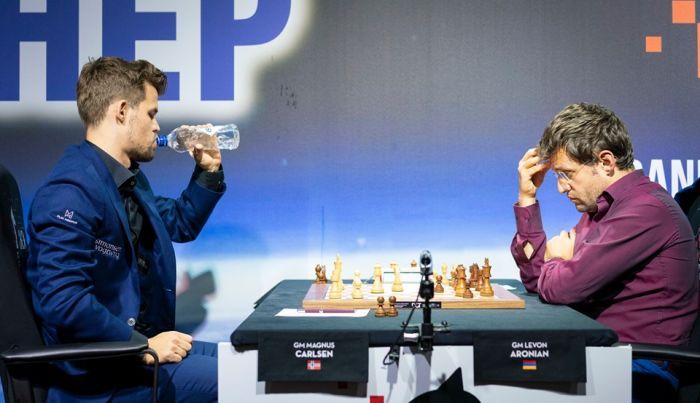 The World Chess Federation (FIDE) has released the list of the 128 participants of the play-offs for the World Cup.

Norwegian world champion Magnus Carlsenw will also participate in the tournament to be held in the Russian city of Khanty-Mansiysk. The World Cup will be held under the knockout procedure.