Griezmann comments on his debut for Barcelona 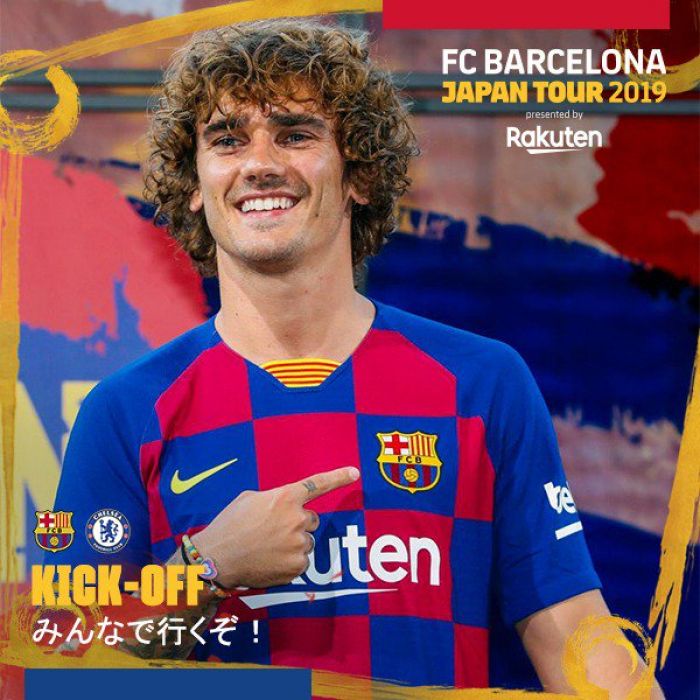 He participated in a friendly against Chelsea, Marca reported.

According to him, his debut for Barcelona turned out to be not very successful because of the defeat.

However, the football player noted that this defeat does not prevent them from striving to win titles and they should work to improve their game.