Guardiola on ‘crazy’ schedule: It is going to kill our players 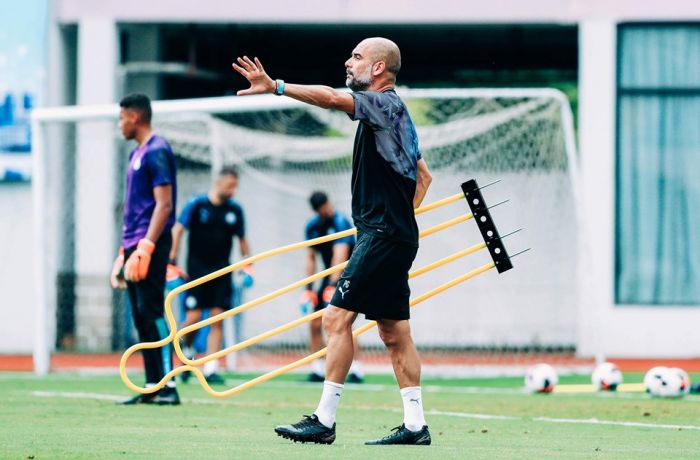 “Some of them will come on the 29th or 30th; the others will come in three or four weeks. They decide to come back between three or four weeks. I don’t want them to come back when they’re not fit or tired or mentally not recovered from an incredibly tough season. We cannot forget we started a new season while Riyad Mahrez had not finished the last one. It’s a crazy schedule and it is going to kill our players! We cannot sustain that for a long time. They have to breathe and rest and give more quality in the tournaments. They have to rest,” he said.

Manchester United vs Liverpool clash is scheduled for August 4.