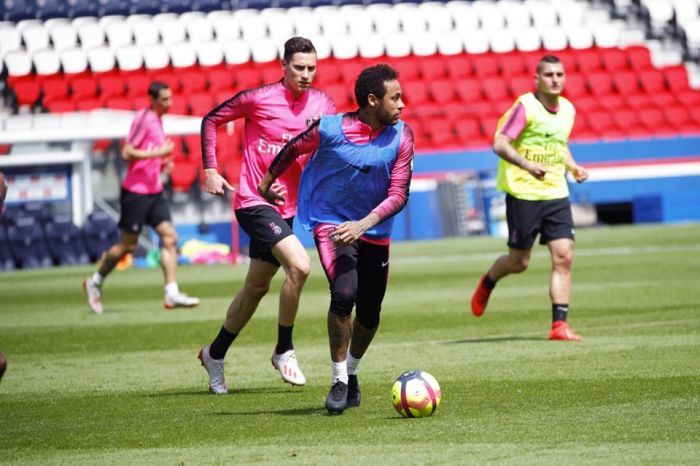 According to the source, they are ready to include French Blaise Matuidi and Argentine Paulo Dybala in the deal.

As reported earlier, Barcelona are interested to return Neymar.

During the last season, the 27-year-old star scored 23 goals and made 13 assists in 28 appearances.